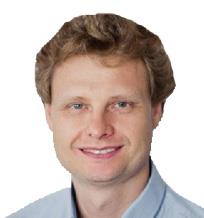 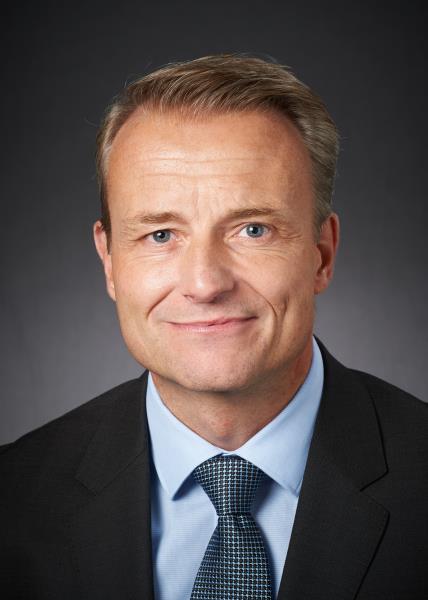 1. What was your big career break?

Early in my career while working at Philips Consumer Communications, I was trusted with the responsibility for all telecommunication network operators. I had the opportunity to work on the full scope of the mobile phone business, ranging from collaborating with R&D to implementing marketing and sales promotions. My manager at the time provided me with the opportunity to excel in this role at a relatively young age, offered me an MBA and basically set me up for an early career jump. This manager believed in me and trusted me to deliver my assignments. This made all the difference in fostering my ability to learn and grow, ensuring I was well placed to develop a great career path. At Fluke, I experience much of the same opportunities today. I enjoy learning and developing my skills by adding more and more responsibilities to my role.

VPNs: security, speed and how to choose a provider 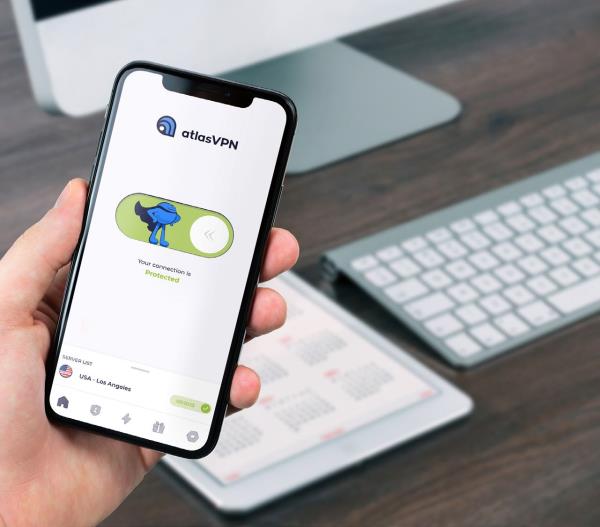 VPNs are very popular with consumers wanting to unlock a world of streaming content, but why do enterprises need them? Robert Shepherd investigates

If you stopped the average person in the street and asked them what a VPN (virtual private network) is, you’d either get a short, shrift “no idea” or a “yes”, followed by a comment on how amazing they are. I know, because I’ve asked. I also know because I have one.