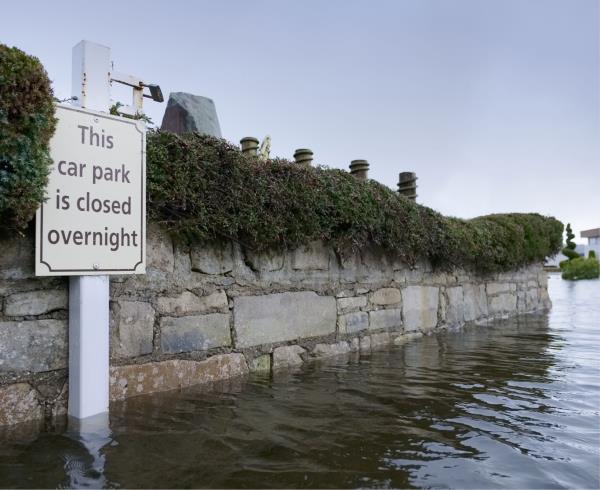 Nobody knows when a disaster will strike, but we can be prepared. However, with so many types ranging from hacking to ‘acts of God’, does one solution fit all? Robert Shepherd finds out

The word ‘disaster’ is rather broad in modern parlance. A bad job interview, the wrong result in a football match and losing your home due to an ‘act of God’ are all – although completely relative and on very different levels in terms of their seriousness – seen as a disaster’ to many.

Find out more
You’ve got backup – but how safe are you?

Server room floods, ransomware, fires – however your data is damaged, lost or digitally encrypted – do you know how quickly you can retrieve it or even if you can? iland found in a recent survey that just 50% of businesses are testing their disaster recovery (DR) plans only annually or at less frequent intervals, while seven percent did not test their DR at all. Of the organisations testing less frequently, half said their disaster recovery plan may be inadequate based on their most recent DR test, while 12% encountered issues that would result in sustained downtime. Zero respondents said that their DR test was completely or moderately successful. Everyone reported experiencing issues. 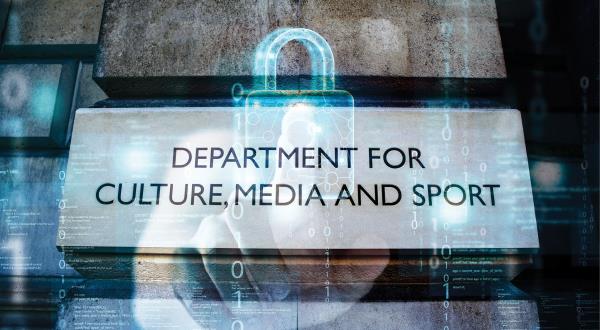 Businesses and charities are being urged to strengthen their cyber security practices now as new government figures show the frequency of cyberattacks is increasing.

According to the Cyber Security Breaches Survey 2022 report, published by the Department for Digital, Culture, Media and Sport (DCMS), almost one in three businesses (31%) and a quarter (26%) of charities suffering attacks said they now experience breaches or attacks at least once a week.

Checkmarx released the UK findings of its report AppSec: The View from Security and Software Development Experts, in which it found that 45% of organisations have suffered at least two security breaches as a direct result of a vulnerable application. Alongside this, the report discovered over a third (34%) of UK organisations who had experienced a security breach relating to an application in the year preceding the survey have laid off employees seen as bearing responsibility. Respondents of the survey, which was commissioned to spotlight the biggest security challenges that application security (AppSec) managers and software developers are facing in today’s threat landscape, also noted those who often bear the most responsibility for the security of applications as software developers (39%), and application security managers (32%).