It’s all just data over the bridge 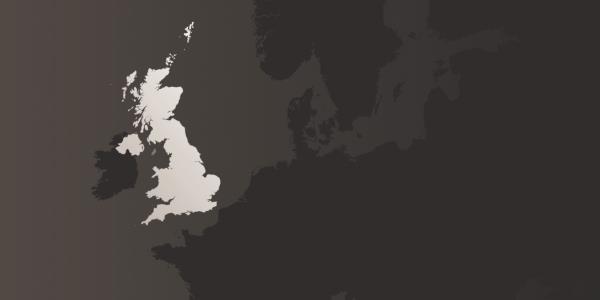 As 2020 came to a close, the United Kingdom (UK) and the European Union (EU) thrashed out a deal – as part of the long-drawn-out Brexit negotiations – to facilitate the movement and security of data between the exiting country and the 27-member bloc. Well, they agreed to a deal under which the EU will continue to treat the UK as an adequate jurisdiction for up to six months pending any full adequacy finding for the UK.

This means that, for now, personal data can continue to flow from the EU to the UK without the need for millions of contracts and impact assessments. Does that mean that there is no change on the privacy front post-Brexit? Not quite. 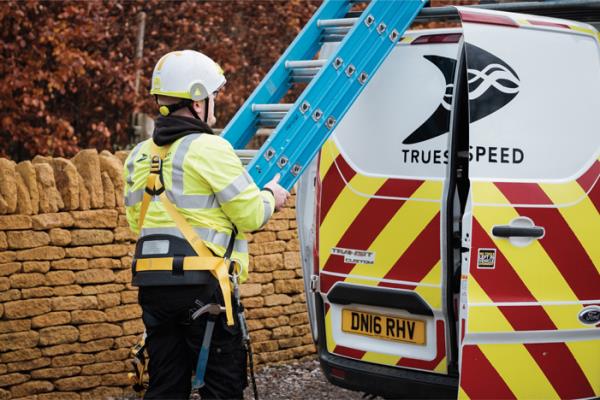 Truespeed has started rolling out its ultrafast, gigabit-capable full fibre broadband network in Bath, propelling the World Heritage city into the gigabit era.

The Bath-based firm is also expanding its footprint into neighbouring areas in Somerset including Keynsham, Saltford and South Widcombe. In Wells, where the Truespeed build began in earnest in June 2020, Truespeed has now passed over 3,000 premises. Today the firm has announced that it is boosting its investment in Wells, with plans to connect more areas of the city and continue expanding its current building works in surrounding areas such as Wookey and Coxley. 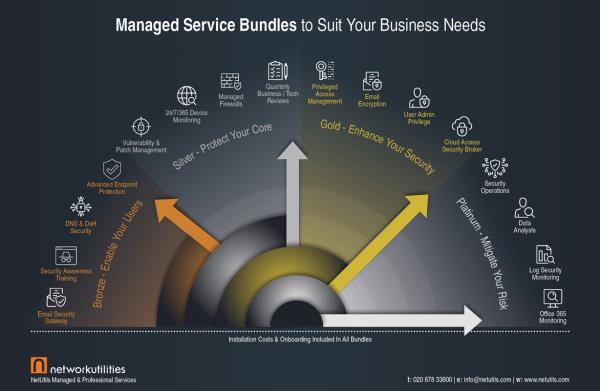 IT specialist NetUtils has launched what it describes as one of the UK’s most advanced and highly-integrated managed cyber security service aimed at helping larger enterprises to improve cyber security defences while reducing operational cost and complexity.

The new “Platinum Tier” includes a fully-staffed, 24/7 Security Operations Centre (SOC), is backed by NetUtils continued certification around the ISO 9001 and ISO 27001 standards and as a registered Crown Commercial Service supplier.

Find out more
Virgin Media Business teams up with Zscaler 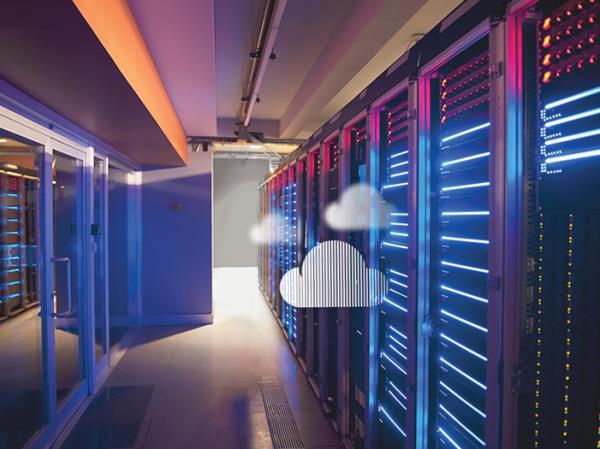 Virgin Media Business (VMB), the network and communications solutions provider, has boosted its cloud security offering with the addition of the Zscaler service portfolio. 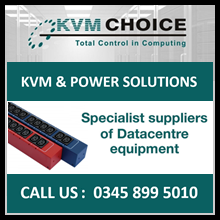