25 Bedford Row established its chambers in 1975 and specialises in the defence of individuals and companies across the entire spectrum of criminal and regulatory law, including fraud, human rights and civil liberties. 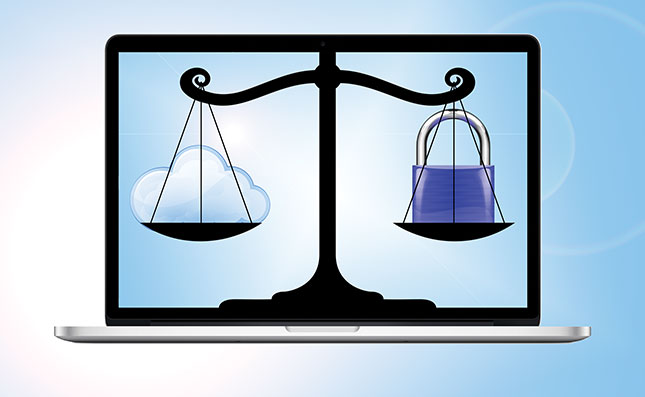 With the increasing use of BYOD and staff requiring ‘anytime, anywhere’ access to data and systems, the London- based practice had to ensure it met the needs of its 68 barristers and 10 support staff. Due to the fast evolution of the IT industry, it also wanted a way to keep up to date with the latest software and security. Cloud offered the way forward. After a rigorous tender process, the firm selected Premier IT’s Fully Managed Private Cloud (FMPC) service. Before being awarded the contract, the supplier was rigorously assessed by the Ministry of Justice to provide Criminal Justice Secure eMail (CJSM).

According to Premier, the deployment process was quick and efficient – from signing the contract to going live took just eight weeks. It began with one of the company’s engineers conducting an audit of Bedford Row’s infrastructure. A new lease line was then ordered to facilitate improved service delivery for the FMPC service which was set up in Premier IT’s UK-based data centre. The legal firm’s data was migrated from its on-premise servers via the internet.

To minimise costs, existing desktops were retained to connect to desktop and database applications via terminal services. A new virtual desktop infrastructure was also introduced to provide SaaS on a dedicated server within Premier’s data centre. As well as CJSM, the software provided also includes Meridian Law Connected as well as Windows and Microsoft Office products. Premier says the SaaS model allows the chambers to have a scalable infrastructure and ensures that it is always up to date with the latest software licences and security solutions.

Disaster recovery and business continuity are provided as part of the contract at no additional cost. Data is backed up incrementally and images of the servers are taken daily and stored at a separate DC.