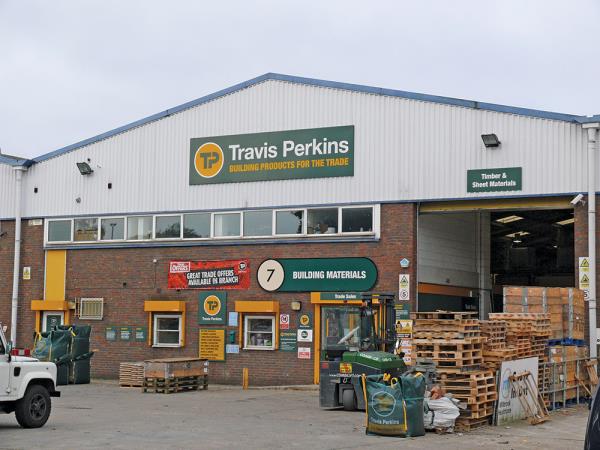 Travis Perkins is the UK’s largest building materials supplier with 21 businesses, including Wickes and City Plumbing Supplies. It has more than 2,000 branches and 200 tool hire outlets, supplying more than 500,000 product lines.

The group’s data director, David Todd, set out to find a solution to improve data across the company, which was distinctly siloed and not maintained or validated in any consistent way.

As the company focused more on online sales, data quality was key. But relying on employees and suppliers to enter product information resulted in incomplete and inconsistent details – and while it was supposed to be manually reviewed and approved, that did not always happen.

In an online arena, Travis Perkins could not continue to leave it up to staff to track down the correct information. The company also wanted to get more products on the websites faster, to drive more sales and to accurately demonstrate the breadth of its offerings.

Todd and his team considered a number of vendors and chose Talend, based on its flexibility and easy to use interface. He says: “It was well-priced and did what we wanted in the way we wanted it to. The open source nature fitted in well with the development strategy of the group.”

Talend Data Services (TDS) was integrated with the company’s product information management (PIM) tool based on Hybris PCM, to provide standardisation, validation and normalisation of data.

In essence, TDS provides a data quality firewall. So with any data that goes in, it first runs rules to check for duplicates, and confirms that checkdigits are valid for barcodes. The system also double checks descriptions – for example, anything less than 10 characters is flagged as not descriptive enough. “We have roughly half a million products so we need to be sure that the product the customers find on the system is the one they want,” says Todd.

In addition, TDS standardises the data. For example, it automatically transforms it to a single unit of measurement instead of relying on users, and maintains a consistent master list of values.

Since implementing Talend’s platform and getting all product descriptions consistent, Travis Perkins reports a 30 per cent increase of conversion of sales on the Wickes website. Thanks to more detailed product descriptions, Todd says the retailer now appears in the top five results in Google searches for many common industry terms.

Improvements in customer data entry will include real-time postcode lookups. According to Todd, the ultimate goal is to push the data entry far upstream as possible, with self-service entry for suppliers.