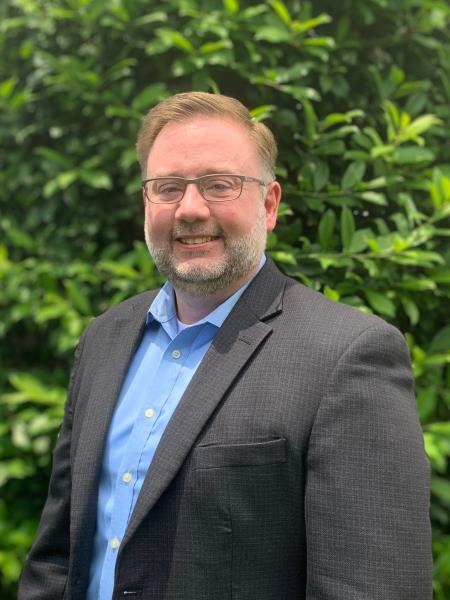 1. What was your big career break?

In 2001 I joined NetIQ. I was fortunate enough to work on the Operations Manager and Security Manager product lines. These were the first two platforms at scale of which I was a part. Early on I had the opportunity to move from being a purely technical contributor into a management role. A conversation with the new vice president of our business unit was the final gateway to the role. The first question he asked as soon I sat down across from him was “So, why do you want to do this?”

The point of the question was to make sure that I understood the shift in priorities and the change in what defined being successful – doing well in the new role would change from individual technical contributions to enabling others to grow and do well. I guess my answer was assuring enough to be given the opportunity. That new vice president became someone that I worked with at five separate companies over the next two decades. They became a mentor and a very good friend.

2. Who was your hero when you were growing up?

I am not pandering to Networking Plus’s readers here but it was The Doctor. Watching Doctor Who on the local Public Broadcast station was a high point of my week. After writing this I placed my right index finger against my nose and had a good laugh. If you know, you know.

3. What’s the best piece of advice you’ve been given?

It’s not about you. This is increasingly true as the decisions you make have the potential to impact more and more people.

4. What’s the one thing you couldn’t live without?

My Commodore 64! I am a member of several Commodore user groups. Amazingly, there are still quite a few BBSes online. One should always be learning and becoming proficient with new technologies. But never forget your technical roots!

I would seed fund a program to increase access to broadband in rural areas, especially for schools. I grew up in a very rural setting and moved to a more metropolitan area later in my schooling. This opened access to and opportunities with technology that I did not have previously. To this day in my hometown, there is no decent option for broadband Internet access. The mobile phone coverage for basic talk and messaging is not reliable and mobile data is even less reliable. My core education was very solid but there was little chance of having any type of “connectivity”. Several students and businesses in more rural areas have untapped potential and would have many more learning and work options if broadband access was more readily available.

6. If money was no object, where would you live?

I would live on a ranch in east Texas with a small farm and space for a dog rescue facility.

7. What’s the strangest question you’ve ever been asked?

Before I moved to Texas from Illinois a friend asked if I would have to ride a horse to school. I laughed and said “No”.

8. The Beatles or the Rolling Stones?

The Rolling Stones. Although, it will now be with a bit of reflective sadness with the passing of Charlie Watts.