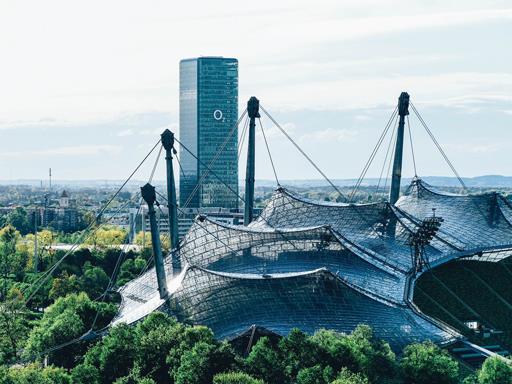 However, it’s IT infrastructure experienced a number of challenges which could slow down the planned improvements.

They were faced with over 30,000 emails and remedy requests relating to non-production environments.

In the case of unplanned outages (i.e. failures in non-production systems or applications) it could take several days to work through the various architectures to understand where the root cause of a test system outage originated.

Furthermore, it drew heavily upon many different support teams which had to be coordinated using manual lists.

Ultimately, IT testers were often unable to carry out their testing projects whilst issues with the test environments were being investigated.

O2 and NTT DATA selected Plutora because it is an independent, dedicated, test environment management platform that could be rolled out across the business.

The focus of the O2 IT test team is to support the IT environments, including physical hardware and application upgrades that support their customers during their test lifecycles.

This spans simulation of buying a new mobile phone to services that support their provisioning such as operations and billing upgrades.

In phase one, O2 and its QA test partner, NTT DATA ran a pilot and was satisfied that the tool contained all mission-critical processes to ensure that when any service exits the test phase it can be fully integrated into production with minimal risk.

After four months, phase two of the implementation extended a roll out to 60 test environments including support of the company’s compliance with the European Union GDPR data compliance regulation which came into force in 2018.

Many IT testing problems that the company experienced in the past have disappeared due to the hard work of O2’s IT environment management team with quality test partner, NTT DATA and Plutora.