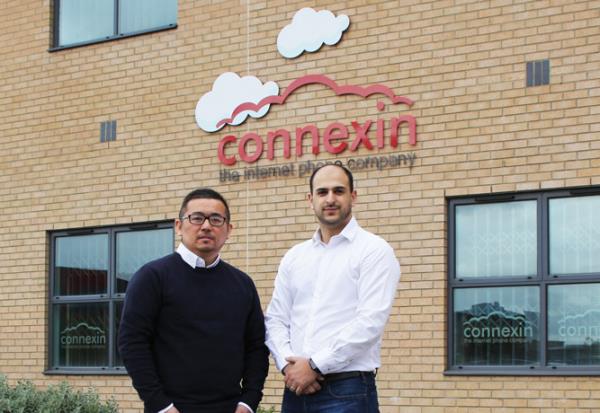 A partnership between Hull City Council and smart city specialist Connexin has optimised waste collection from Public Waste Bins across the city.

The city of Hull, also known as the slightly more grandiose Kingston upon Hull, is a port city located in the heart of England’s Northern Powerhouse.

The city attracted the title of UK city of culture 2017 and was assigned £32.8m for cultural events and to improve the city’s’ public spaces.

With the influx of visitors, the city found itself processing more rubbish than ever before. However, the council also recorded that, up to 75% of Hull’s 4000 waste bins were empty when they were collected. With the council facing continued year on year budget cuts, to prevent further reductions in the services provided to the city’s 284,321 residents, the authority looked to optimise its services for maximum efficiency.

The council looked to source an infrastructure provider to design and build a network which could support Smart Waste Management sensors but also easily be scaled if required to support additional services such as Smart Lighting, Air Quality Monitoring or Parking.

Once the network was available the sensors would then need to be installed into the top of public waste bins and integrated onto the network and the information relayed on a dashboard where data can be tracked and monitored.

Connected via LoRaWAN connectivity, Connexin installed waste sensors into specified waste bins. These sensors were then configured to feed information back into the Connexin City OS. Following this, Full training on the usage of Connexin City OS was provided to senior users.

Connexin was able to utilize its existing carrier-grade citywide LoRaWAN network in Hull to provide backhaul connectivity to the sensors at a highly competitive cost. With gateways located across Hull already providing connectivity readiness, Connexin was also able to reduce the overall time frame of the project.

The council could improve the management of their waste collection service using real-time data, with an alert configured to automatically notify council staff upon the fill level within the bin reaching 80%.

Notifications were also forwarded to the council dashboard in the event of an incident such as overflow, fire or vandalism enabling the council to respond more quickly.