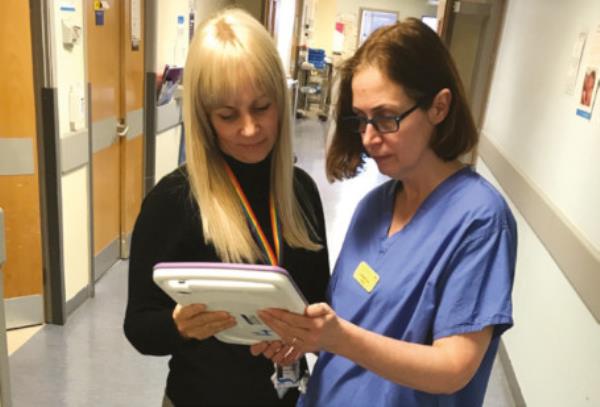 Edinburgh-based Clevermed is using hosted infrastructure services and connectivity to the Health and Social Care Network (HSCN) to provide NHS trusts with access to its specialist medical software.

The company’s products include BadgerNet Maternity which provides real-time recording of all clinical events wherever they occur. It is said to be in use by more than 23 NHS trusts and health boards, recording around 120,000 pregnancies every year. Clevermed also offers BadgerNet NeoNatal. It creates a single record of care for all babies within neonatal services and is currently claimed to be in use at more than 250 hospitals throughout the UK, New Zealand and Australia.

Providing a single record of care solution for patients across all connected hospitals, Clevermed needed its software applications to be hosted securely and reliably.

In 2012, it chose to work with managed application hosting provider Carelink which was one of the first companies providing connectivity to HSCN.

Jane Stephenson, programme manager at Clevermed, says: “Our software, hosted by Carelink and connected to HSCN, effectively replaces the function of patients carrying paper notes between appointments. The full software application is available to medical staff in any location and, with permission, patients can also access a controlled, summary record themselves via an Android or iPhone app.”

Since 2012, Clevermed has scaled its servers and hardware to cope with increasing demand. This has evolved from hybrid architecture using dedicated storage arrays combined with shared cloud servers, to a higher performing private cloud platform which incorporates the clustering and SAN technologies.

Furthermore, the number of trusts, clinicians and patents using the service over the last few years has increased ten fold in the case of maternity services.

In the future, care records might include video files, scans or other images. At the moment, for example, 4D pregnancy scans are hosted locally by each individual hospital because of costs. But as storage costs reduce, it’s highly possible these could also be stored centrally on the Carelink infrastructure.