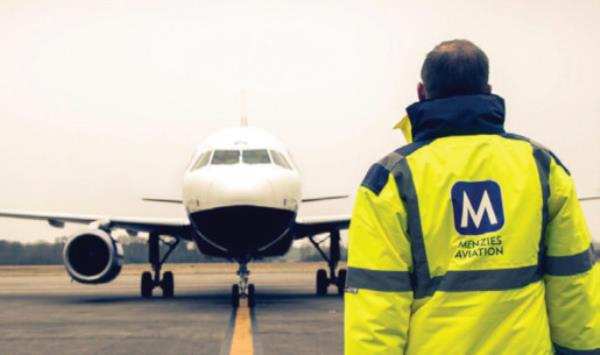 Edinburgh-headquartered John Menzies is a logistics company with 25,600 staff working across has two operating divisions:

Menzies Aviation is a global provider of passenger, ramp and cargo services and operates at 140 airports in 31 countries; Menzies Distribution handles around seven million newspapers and magazines each day, with deliveries to about 25,000 customers.

As part of its change management strategy, John Menzies has outsourced its IT and networks infrastructure to Sungard AS, and many services have transformed into cloud-based solutions. This has allowed the firm to focus on its core business, and also gives it the worldwide capabilities, reliability and agility its business demands.

However, before the IT transformation process could even begin, Menzies and Sungard faced a more immediate concern. Menzies’ contract for its Cumbernauld data centre was scheduled to expire in a matter of weeks. Its strategy was to consolidate its four existing data centres into two resilient Sungard data centres from which Sungard would provide a PaaS solution. Sungard says it was a ‘lift and shift’ operation due to the timeframe that was so tight, contracts had not even been signed before the move date.

Furthermore, Menzies could not afford any business disruption, as CIO Mark Reid explains: Menzies is a genuinely 24/7 business. For us, it’s not just a few computers data processing overnight, but

operations all around the world going at full tilt. When everyone is sleeping here in the UK, our teams in Australia and the West Coast of America are still working and the UK distribution business is at its peak. There’s no such thing as a maintenance window.”

Sungard says the migration was ultimately executed “flawlessly” and on time, in just eight weeks. Staff from Menzies IT infrastructure team in the UK and US transferred to the Sungard team to support all the transitions.

The next stage involved migrating Menzies’ two remaining data centres, in Bracknell and Edinburgh, to the Sungard managed cloud. This was completed by the end of October 2016. It meant that the migration of four data centres and transformation of Menzies’ IT infrastructure happened in just 12 months – a feat Sungard says would normally take several years.