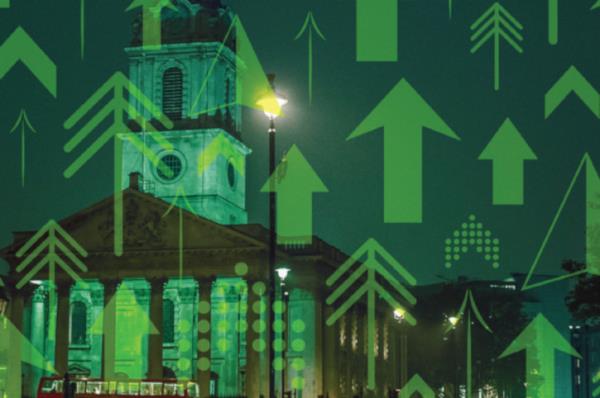 Saint Martin-in-the-Fields Charity’s (SMITFC) runs The Connection emergency night centre in Trafalgar Square as part of its mission to support people away from homelessness. Each year, its team tries to find new ways of engaging new donors, and like many organisations it’s embracing digital transformation to do this.

Since 2010, the charity has used Sesui’s cloud communications software to help ensure every call gets through. The vendor says its Call Manager software sits on top of existing equipment and only needs a connection for cloud-based comms. Teams can then stay connected anytime, anywhere, as every call and message comes through their own virtual contact centre.

Sesui continues by saying that with just a few hours’ notice, it can set up an operational cloud contact centre without needing to take up expensive building space for a physical hub, enabling call handlers to work any time and from anywhere in the country.

“We’re a small team, and on top of our many online and postal donations, we’ll handle thousands of calls in just a number of days,” said SMITFC director Tim Bissett. “The number of donations we receive in the first week of the campaign would take other charities a year to raise. The only possible way to manage all of this goodwill is through the cloud. Sesui Pop-Up Connect will allow us to take up our posts – wherever we need to – in order to get those calls answered.”

Sesui say it is one of only a few UK providers able to offer real-time reporting. This means SMITFC’s team can see what’s happening with donor calls up-to-the-second. If calls start queuing, they can be routed to available volunteers somewhere else in the country. This is vital in reducing call abandonment rates.

Another benefit of the system is its ability to automate calls. Traditionally, collecting donations by phone requires call-handlers to be on point at any time, day or night. But SMITFC wanted to securely take donations out-of-hours without needing volunteers on the line. Sesui’s Support Connect platform provides an automated calling feature and uses a PCI compliant credit card facility. Donors hear a pre-recorded message and can then securely enter their card details.

In 2017, as part of BBC Radio 4 Christmas Appeal, the charity’s volunteers answered more than 3,000 calls with more than 1,000 on the first day. Call abandonment was reduced by 80 percent, and the team went on to raise £3 million pounds in a month.