No weekends off for installers at travel company 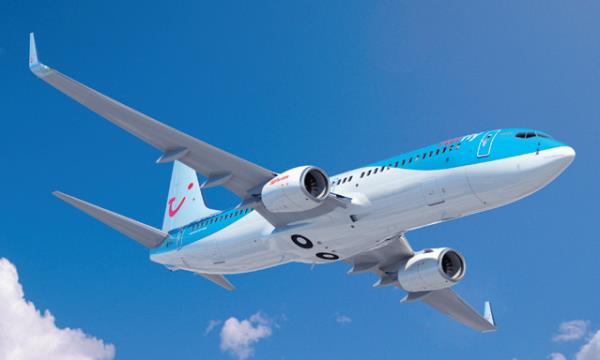 With advances in technology, TUI needed a new IT network to allow faster applications, consistent Wi-Fi and to ensure an efficient and productive workplace. And it had to be installed while the building was open around the clock.

TUI chose Active Communication Company (ACCL), based in Orpington and headed by managing director Wayne Connors. Together, they decided that a new 10Gb network was required – with a new fibre optic backbone linking 20 network cabinets – to support all of the IT systems as well as building access control, meeting room system, Wi-Fi and CCTV.

ACCL decided to divide the project. First, an eight-man team installed 8km of OM4 fibre optic cable over two weekends. Forty fibre cables were run under floors and above ceilings, split so that the whole network would never fail. ACCL carried out an audit to create a clear plan because, it says, the existing network configuration had not been recorded and the cabinet cabling was disorganised with unlabelled cables.

TUI bought the 65 Cisco switches needed for the upgrade and ACCL built, configured and tested them off-site. Over four weekends the team connected each of the four floors to the new network in turn, with TUI’s weekend workers relocated to active network areas.

On Fridays, the ACCL team checked and removed the existing cabling, allowing the new cabling and switches to be connected the following day. The new cabling was carefully planned, labelled and documented, so any future changes would be simple.

On Sundays, all the IT equipment and other systems on the floor were checked. ACCL says careful planning meant that there were never more than three fault calls during Monday troubleshooting.

The general manager of technical services at TUI UK and Ireland, Scott Ronan, says: “Installation of our new network was an amazing piece of team work. To coordinate this work around other issues was challenging, but Wayne and the ACCL team were great.”

Connors says: “This was a challenging project, both due to the technical aspects and the co-ordination required to maintain business as usual operations throughout. I am very pleased that everyone’s hard work paid off.”