Struggle is now over thanks to hybrid WAN

Mazars specialises in audit, accountancy and consulting and has 1,600 staff in 20 UK offices and a total of 20,000 around the world. The firm runs private MPLS circuits from the data centre at its UK head office in Tower Hill, London.

When Mazars opened branch sites in Australia, Delhi and New York it found that the existing infrastructure was not able to offer the same quality of service as its UK offices. Users overseas struggled to connect to cloud-based applications such as Citrix and Skype over the long distances. 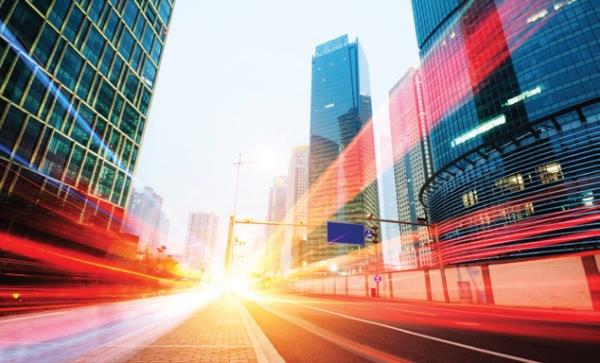 Mazars decided to move to a hybrid WAN for minimal disruption, lower cost and greater bandwidth while complementing its MPLS circuits. It turned to Solar Communications.

Headed by John Whitty, CEO, Solar was founded in 1988 and has offices in Manchester, Chippenham, Cardiff and Harlow. It lists among its customers Eddie Stobart, the Woodland Trust, Chichester Festival Theatre and the North West Ambulance Service.

After a pilot, Solar Communications installed an SD-WAN at Mazars’ offices in Australia, Delhi and New York as well as at 15 of its UK sites. Solar says that, as well as cost savings, moving to a hybrid WAN means internet services can be introduced to the WAN without impact on application performance or the existing MPLS network.

The SD-WAN, says Solar, automatically selects the optimum path for every application. For example, prioritising business-critical traffic. Payback starts immediately; starting with its Sydney office, Mazars had reduced its dependence on international MPLS lines by migrating to local internet breakout for direct branch to cloud access.

Solar also supplied management software to give Mazars visibility and control of data centre and cloud-based applications. This means, says Solar, that Mazars can centrally assign business intent policies to secure and control all WAN traffic and help the company achieve its aim of moving away from Citrix and embracing a fully cloud-based environment using Microsoft Azure and Office 365.

Solar reports that Mazars’ WAN traffic has reduced by more than 40 percent, enabling the firm to deliver cloud based applications across its UK and international offices with employees benefiting from better performance and QoS.

Mazars’ chief technology officer, David Bennett, says: “The implementation was pain-free and as we look to move home into a fully cloud-based environment, Solar will help us to manage that transition – and our costs.”