Security that’s as safe as houses? 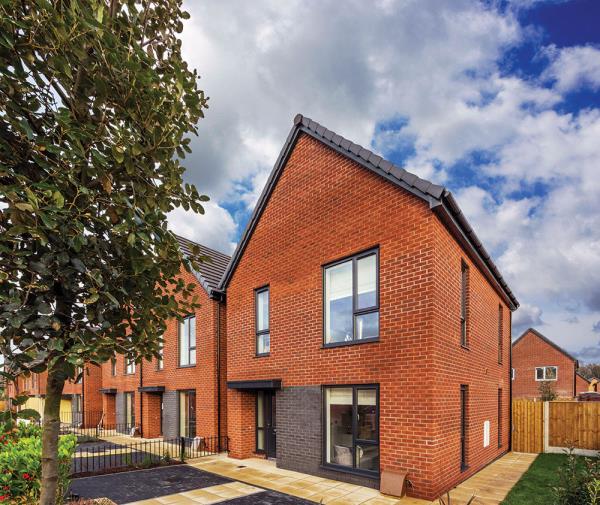 Radian Group provides around 21,000 affordable homes in Berkshire, Buckinghamshire, Dorset, Hampshire, Isle of Wight, Surrey, Sussex and Wiltshire. The company has an extensive WAN based on a BT IP/MPLS network and, in some places, DSL/MPLS, connecting its many different locations. It also has a services data centre and an infrastructure based on a Citrix thin client model.

Given the wide sweep of its network, 800 employees and well over 25,000 tenants, security needs are all-encompassing. These range from securely configured VPNs for third-party access to security permissions and endpoint encryption.

As a result, the company needed a partner that could provide comprehensive protection, market insight and deep security technology expertise.When Radian was formed in 2006 following the merger of Oriel Housing Group, the Drum Housing Association and the Parkside Housing Group, it inherited a lot of suppliers and partners. One of these, MTI Technology, was an established security provider to one of the merged housing associations. Since then, MTI has gone from being one of Radian’s technology suppliers to a very close partner that can be relied on for objective advice.

Just some of the MTI technologies Radian has incorporated into its security portfolio include firewall upgrades, Forcepoint for web and email filtering, and upgrades to a Trend Micro platform for endpoint protection and device encryption. This protection was then built upon to incorporate advanced endpoint security including port and app control, and encryption across the network.

“We had a mixed bag of encryption tools and wanted a more cohesive approach,” says Ian Butcher, IT operations manager, Radian Group. “For instance, some IT guys at different sites would use different encryption methods. With MTI’s help we introduced a more uniform approach [for] trusted encryption across the network. At the same time, we also introduced new security features such as the ability to disable USB devices when they are inserted into ports.”

Radian is now set to introduce ongoing staff education and training. This is designed to ensure that employees are familiar with new threats, such as growth in ransomware, and how to detect them. The company is also planning to introduce sandboxing so unknown programmes – whether from third parties, suppliers, users or websites – can be run without harm.