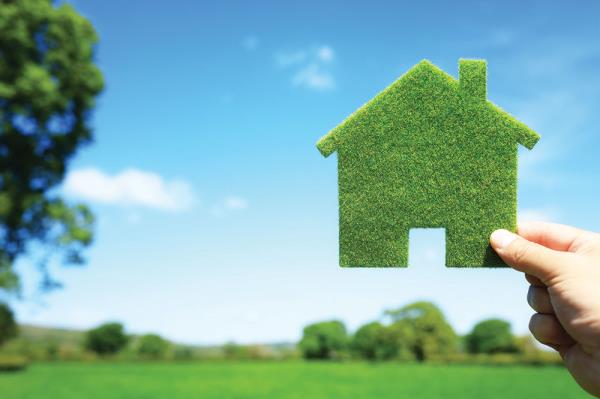 Hastoe Housing owns and manages more than 7,000 homes in over 70 local authority areas. In 2011, the company – which has its head office in Surrey as well as regional offices in Dorset and Essex – completed its 200th village scheme, and it’s claimed that this confirmed its position as the UK’s leading specialist rural housing association.

Hastoe’s customers include lease-holders, shared owners or tenants, and are spread across a wide geographical area between Cornwall and Devon in the west, and Norfolk and Lincolnshire in the east. Getting to see customers can mean a long drive for staff, so high-quality interactions via phone or email are crucial.

Head of customer services Amanda Harris says: “We offer a wide range of services to our local communities which is managed through a small contact centre of just eight advisers and a portal for online self-service. But our main interactions are by phone so it’s vital to have the right system in place to ensure calls are handled effectively.”

The company began looking for a solution that could handle these variations in call numbers. It also needed a system that provided clearer statistics for reporting, had a good wallboard so that everyone could assess the current situation at a glance, and a call recording system that was easy to review for quality monitoring, coaching purposes and complaint disputes.

Furthermore, Hastoe also wanted a fully future-proof system that would not only handle email, texts and social media, but could also adapt to developing any future communication channels.

Working with reseller G3 Comms, Harris and her team eventually opted for Enghouse Interactive’s Communications Centre. It is said to relay accurate IVR messages that allow callers to know where they are in the queue, and provides the ability to limit calls in the event of surges.

Hastoe has also invested in Enghouse’s Quality Management Suite (QMS) to replace its previous call recording and monitoring system which did not offer an easy way to access calls, replay them and assess their quality. Harris says call monitoring has now improved dramatically. She estimates that the contact centre team leaders’ time is significantly reduced because of the more efficient interface, and says the team now saves around “half a day or even a day a month” thanks to the new system.