IT challenges for legal firm as three become one 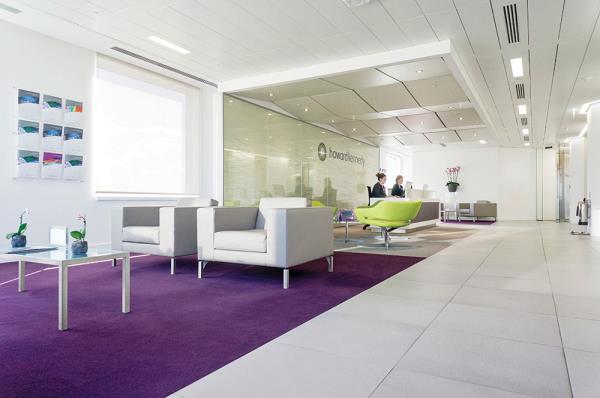 The mergers brought with them more staff and a growing number of clients with significant amounts of data which needed to be accessible and protected. In addition, the firm moved into new offices in Southwark by London Bridge.

Clive Knott, appointed IT director, had the task of consolidating operations onto integrated platforms. Knott says he viewed the firm’s changes as a unique opportunity to invest in new IT infrastructure and to move the IT systems and services to a data centre run by a managed services provider.

He worked with independent consultancy Bell Integration to identify the firm’s options, then to specify their exact requirements and finally to identify potential providers.

CenturyLink now provides Howard Kennedy with colocation services in two separate data centres. They are linked by a 10Gb fibre optic network so they can operate as a single resource as well as provide business continuity in the event of disruption.

The colocation provider says the data centres run all of Howard Kennedy’s operations including mission-critical applications such as the Document Management System (DMS), billing systems that ensure effective and accurate charging of their time, and other functions such as email.

CenturyLink says that because of the legal sector’s cautious approach to colocation services, it was essential for Knott to provide the reassurance that the firm’s data protection approach was compliant with the Solicitors Regulation Authority (SRA) and the Financial Services Authority (FSA), as well as specific requirements dictated by some of its larger clients.

Because CenturyLink works with other firms that are regulated by the same authorities, he was able to visit the facilities himself and check off the security and compliance issues. The colocation arrangement also settled client and compliance questions over where client data would be stored.

Knott says: “In IT nothing is perfect, I wouldn’t expect it to always go smoothly; in fact, I worry when it does. However, where there were challenges our resolution was always met very early on.”

He says that in the past business downtime owing to IT issues had been a frequent occurrence. Now IT resiliency was built into the services provided, downtime was a distant memory for the firm.

CenturyLink says that as Howard Kennedy grows, it anticipates expanding its colocation agreement and might also manage some of the applications on those systems.