The data centre ‘just down the road’ 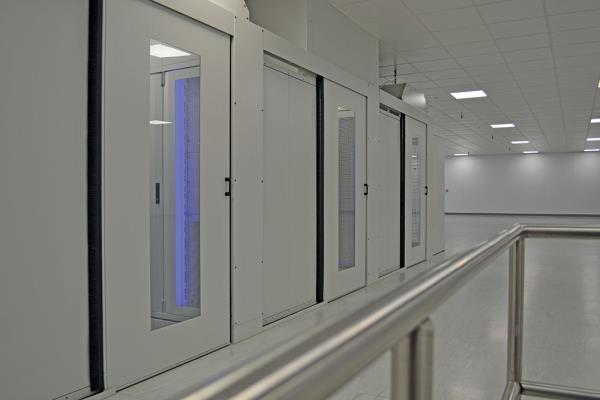 Based on a farm in a Surrey village, IT Protocol specialises in security services to protect its clients’ networks, including vulnerability tests, intrusion prevention, remote authentication and data leakage protection.

When the site of its data centre provider was sold, IT Protocol had to look for a provider to host and manage its server and storage. It had to be easily accessible to IT Protocol staff and the company’s clients, some of whom are based in London.

After some research, says the company, it found Aegis Data based just two-and-a-half miles away – eight minutes by road – in Godalming, which has a direct rail link to London.

Thiew Tan, director of IT Protocol, says the location means that they can easily visit the site at any time: “It also makes a more cost-effective relationship as we are not being forced to pay London rental prices, which is a saving we can pass onto our customers.”

Following a meeting, Aegis says its team was able to offer a flexible solution that did not require IT Protocol to take up a minimum amount of space within the  data centre – often a standard practice within large colocation providers.

Without having enough original infrastructure to take on a full rack, Aegis says it provided IT Protocol with the space necessary, as well as additional space within the rack to expand as required.

Aegis was formed in 2009 by the owner and chief operating officer, Adrian Deslongrais. The site on which the data centre was built was originally a metal finishing works so it had the benefit, says Aegis, of a large power supply.