Fiscal gains in The Bunker 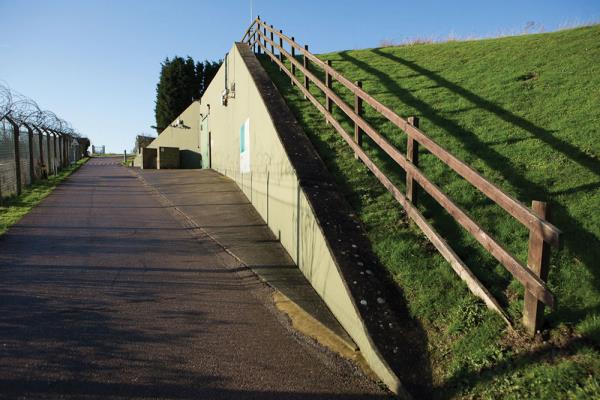 Established in 2002, fintech company Fiscal Technologies creates software that prevents money from mistakenly or fraudulently leaving an organisation. With offices in the UK and the US, the firm says its forensic solutions analyse financial transactions across the entire purchase-to-pay process, finding anomalies, errors, duplicates and identifying potential duplicity.

Some of Fiscal’s customers require contractual certainty that their data do not come into contact with any organisation that has any kind of relationship with the US or American organisations due to data sovereignty requirements. The company had kept US and UK customers’ data stored in the same facility in the UK, but subsequently needed to split this because of the segregation requirement.

Whilst Fiscal partnered with a US company for its American customers, it found that the previous UK provider (which had been in place for three years) did not have adequate measures in place to guarantee adherence to its clients’ data sovereignty needs. The firm therefore needed a hosting and infrastructure provider that not only met all the latest security accreditations, but also had security embedded in everything it did. In particular, adherence to the ISO 27001 security standard – a comprehensive, technology-neutral specification that deploys a risk-based approach going across all sections of an organisation – was key.

After a wide-ranging procurement process, Fiscal found that The Bunker had a significant amount of experience working in the fintech sector, and that its security provision was more comprehensive than any other it had encountered before, covering all the necessary accreditations including ISO 27001.

The solutions that The Bunker offers Fiscal at its ultra-secure military grade data centre include IaaS, multi-homed internet bandwidth, together with Microsoft and Linux services and support.

It has implemented a virtual environment for the firm with SQL Server databases, load balanced firewalls, and active directory domain controllers. Fiscal’s CTO Howard Durdle says: “In the case of any kind of system failures, we can migrate virtually across to other parts of the infrastructure, massively reducing any potential for downtime.”

He continues by saying that for many customers, having the level of security provided by The Bunker was a prerequisite to making deals. “For example, for a large defence contractor who placed huge value on security and on their data not touching the US, The Bunker was a vital element to passing a lengthy procurement process and securing a deal.”