Virtualisation proves to be just the tonic for medical publisher 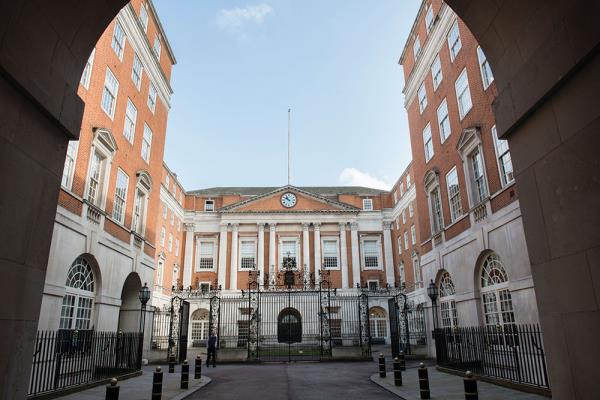 More than 60 journals are published by BMJ from a grade II-listed building it shares with its parent, the British Medical Association, in Kings Cross.

It started in 1840 with the publication of The Provincial Medical and Surgical Journal. Now BMJ (shortened from British Medical Journal in 1998) also has offices in China, India, Singapore, US and Wales. As well as publications, it runs events and training and recruitment services.

Over time, BMJ’s IT infrastructure had grown organically as new sites, applications and features were commissioned. However as it expanded, it increasingly built a technical debt. Head of operations Alex Hooper says: “In a way, we were victims of our own success. The technology department’s focus was on getting the new products to market and there was little time to go back and revise the architecture. An expiring hosting contract and the subsequent review of hosting providers gave us an opportunity to pay off that technical debt and to design for the future.”

As an international 24/7 organisation, BMJ could not afford downtime, scheduled or otherwise. It needed to change its culture and move to more frequent updates and automation. However, it was also used to being in control and keeping everything in-house. So the company set a short task for managed service providers (MSPs) on a shortlist and chose Datapipe.

“We wanted someone with the whole package; someone we felt we could work in partnership with,” says Hooper. “Datapipe had managed AWS, they did hybrid clouds, they could help us expand into China, and they had the adaptability to work with us in the way we wanted.”

BMJ has now moved its digital
platform to more than 200 VMs running its applications 24-7 in a private cloud with virtualised infrastructure. And the release cycle has improved from around one product update a month to up to three a day.

With automation, interdependencies are managed or were removed and the processes untangled. Content has started to be delivered using APIs rather than weekly batch file transfer jobs, and services can now be built around the APIs.

BMJ adds that the new infrastructure has initiated a change of culture, and was delivered with no downtime that affected customers.