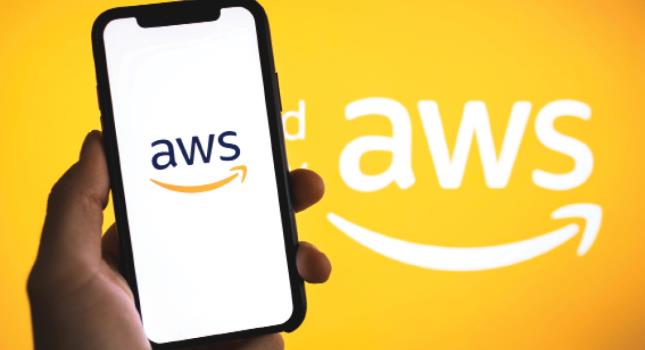 Amazon Web Services (AWS) will spend close to £2bn in the UK over next two years on data centre infrastructure, skills and renewable energy.

The US giant said it will “spend more than £1.8 billion in the next two years building and operating data centres in the UK in order to meet the growing needs of our customers and to help strengthen the UK’s digital infrastructure”.

A subsidiary of Amazon providing on-demand cloud computing platforms and APIs to enterprises, AWS opened its London operations in 2016 and said this latest investment will more than double its investment in the region since that initial launch.

“Over the last five years, we have been committed to investing in the UK to create the conditions for organisations in all industries to become global leaders in their use of technology,” said AWS. “In 2018, we added a third AZ (availability zones) to our London Region, allowing customers to architect highly scalable, fault-tolerant applications.”

AWS pointed out that it has also established edge locations across the UK which are connected to the AWS Region through the AWS network backbone, providing secure, low latency and high throughput network connectivity to organisations across the country.

“We are proud of the contributions we are making to the UK economy,” added Darren Hardman, vice president and general manager of AWS UK and Ireland. “Looking ahead, we know that the UK remains full of opportunity and we continue to be excited by the potential to continue supporting our customers, partners, and citizens across the UK over the years to come.”

AWS cited Public First research that estimated that AWS is generating £8.7bn in economic value for businesses across the country. This is apparently the equivalent of 0.4 % of the UK’s GDP, more value than the Premier League or the music industry.

Most of the £1.8bn investment will be spent on infrastructure, but much will also be spent on renewable energy, as well as skills and training.

The company added that it has committed to investing hundreds of millions of pounds to provide free cloud computing skills training for 29 million people by 2025 – in more than 200 countries including the UK.

To make this possible, the company has launched a raft of learning and skills programmes in UK, such as AWS Academy, AWS Educate, and AWS re/Start.

In terms of its green credentials, AWS said it remains committed to running its business in the most efficient and sustainable way possible.

The company said it is the largest corporate purchaser of renewable energy in the world.

AWS said it purchases 100% of the power output from this wind farm, which is the first of five new, large-scale renewable energy projects in the UK enabled by Amazon. Moreover, it was all built without public subsidy.

Combined, these projects will provide a total capacity of 545MW of clean energy, supporting both the UK and Scotland in meeting their 2030 renewable energy targets.

Last year, Amazon unveiled its largest renewable energy project in the UK to date: the Moray West Wind Farm located off the coast of Scotland.