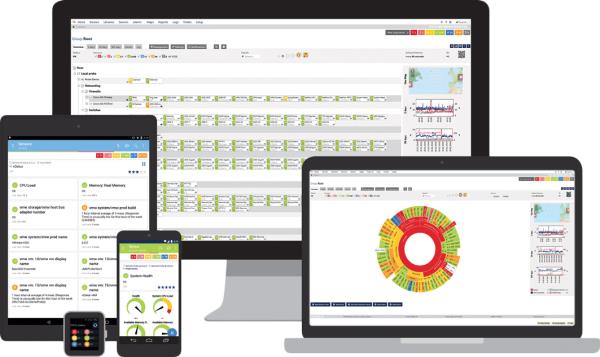 Big businesses are the target customers for PRTG Plus, where 50,000-plus sensors can be deployed across as many servers as required.

It is the latest version of PRTG, which was first launched by Paessler in 2003.

Paessler says that, with more than 200,000 users of PRTG monitors in 170 countries, the new version is a natural progression.

PRTG Plus is available on a licensing basis, with flat rate pricing per sensor per year, billed annually.

Paessler says it enables companies to monitor all their systems, devices, traffic and applications.

It runs alongside existing PRTGs which now have enhanced performance and new features for large infrastructures as well as small to medium sized businesses.