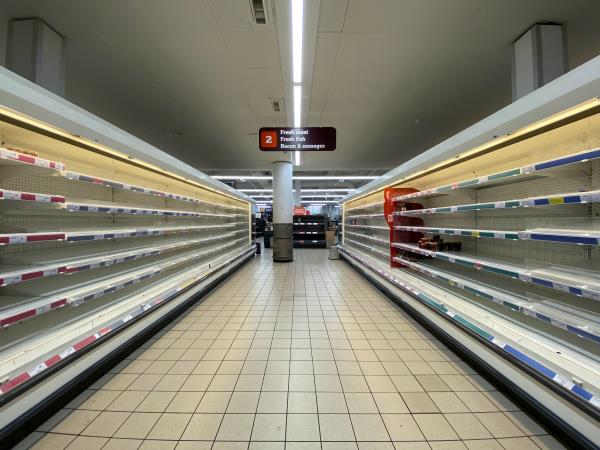 Sainsbury's has been hit by an attack

Supermarket giant Sainsbury's is among major businesses in the UK and US affected by a cyber-attack on a payroll system provider.

It is understood to have lost a week's worth of data for its 150,000 UK employees. But it said they would be paid before Christmas.

Multiple departments, including payroll, human resources (HR) and accounting are now using historical data and working patterns to make sure employees are paid the correct amount on time.

A ransomware attack is when hackers gain access to a computer network and encrypt valuable data, asking for a ransom to make it useable again.

"We're in close contact with Kronos while they investigate a systems issue," a Sainsbury's spokeswoman. "In the meantime, we have contingencies in place to make sure our colleagues continue to receive their pay."