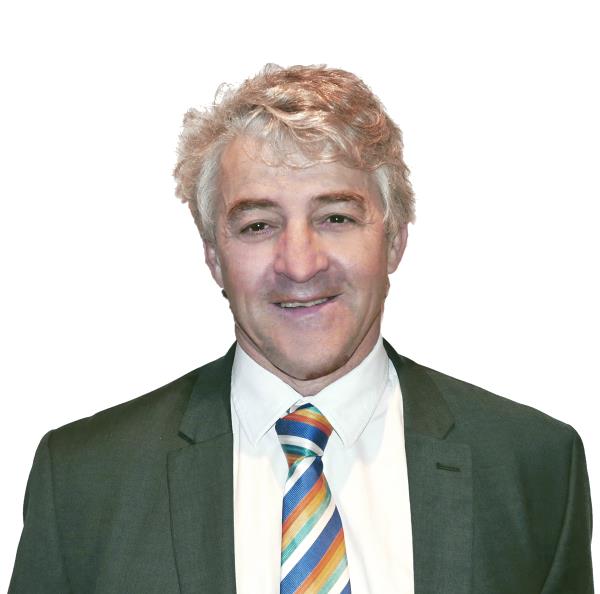 A new definition of a remote location might be less about the speed with which you can get to the nearest big city, but rather more about the speed of your internet connection.

The global pandemic served to further sharpen the importance of online connectivity. It also highlighted that the imbalances in society are not just financial, they are digital as well. What’s more, the digital divide is not simply a reflection of financial status; it is more often a reflection of location.

A high specification home computer is only as good as its Internet connection. As enterprise applications such as Teams and Sharepoint suddenly became commonplace home applications, the quality and capacity of home connectivity became all important. Especially if one or two parents were running data-heavy enterprise sessions while students and kids were engaged in online Zoom lessons or Netflix and gaming marathons.

There’s little doubt that families in rural or under-served communities were not getting the same quality of lockdown life as those in higher population areas.

We have been talking about the digital divide, in one form or another, since the dawn of the Internet age. The difference between those earliest days and where we are today is that the all-encompassing power of the Internet now has a much more direct effect on the opportunities that are open to us, the services we can access, the tasks we can undertake, the support we can call upon, and the quality of life we can lead.

We don’t necessarily think about the importance of reliable and scalable communications networks until a trigger event – often a natural disaster such as widespread flooding or very extreme weather - shows us how important this infrastructure is for people to get safety recommendations, connect with family members, or perform routine daily tasks that now assume greater significance.

The pandemic was one such trigger event but, unlike the majority of such events, it was global not local in scale. It therefore sharpened the focus on the effects of the divide. People with access to high-speed internet could collaborate for work, could take part in video calls, or share complex data-heavy files. They could manage home-schooling in one room, while uploading complex files or sitting on Microsoft Teams calls in another. For others, this was more difficult if not impossible.

The digital divide affects both the developed and the developing world. And it is being recognised with both public and private initiatives aimed at narrowing the gap. At Ribbon, we are part of the Telecoms Infra Project (TIP) – backed by some of the world largest operators and vendors and a great example of industry collaboration looking to accelerate progress towards a world with higher quality access for all.

There are also an enormous number of Government and public/private initiatives aimed at narrowing in the gap. In the US, the FCC has established the Rural Digital Opportunity Fund (RDOF) committing more than $20bn over a ten-year period to bring high speed fixed broadband services to rural communities and small businesses. Phase 1 of the scheme, late last year, awarded support to bring access to some five million homes that were otherwise entirely unserved by broadband networks.

In Europe, there are similar initiatives. For example, the UK Government pledged £5bn to fund gigabit networks in the 20 per cent of the country that is the most difficult to reach, and four of the country’s mobile network providers - EE, O2, Three and Vodafone - have combined to create the Shared Rural Network. This initiative will see the four operators collaborating to share the infrastructure costs to boost coverage and capacity in the so-called not-spot areas – parts of the country that are sparsely populated or difficult to reach in coverage terms.

Meanwhile in France, public private partnerships are to the fore, with state funding available to support private company and local authority initiatives to provide high speed broadband into rural markets that are not financially viable for commercial operators.

Similar initiatives exist in other countries such as Germany and Italy while the European Union has the Connecting Europe Broadband Fund which will invest in projects targeting underserved areas. The EU does this by taking a minority stake in an initiative or providing debt financing and has invested up to €30m in some projects. Indeed, the EU is now unveiling a second programme to further tackle the digital divide with its new Connecting Europe Facility pledging €3bn to support digital infrastructure investment in member states.

Most of the initiatives around the world either support the provision of fibre to the premises, ultra-fast mobile broadband, or look at fixed wireless solutions over 4G or 5G that could provide high speed broadband to multiple premises. And of course, it is just as important that the investment includes the transport layer of the network – a fast connection to a slow lane only causes a bottleneck in the traffic.

The financial equation for bridging the divide is not straightforward. Wireless offers a lower initial cost, quicker to deliver fix, but is a technology where equipment usually requires replacing or upgrading within ten years, and there is also the cost of the spectrum licences to consider. That’s why so many of the Government initiatives look to support fibre deployments with cash incentives as they have the potential to last for many decades before requiring replacement.

The digital divide has already been with us for more than 20 years and these welcome initiatives will take time to reach full effect. But the pandemic has shone a much bigger spotlight on the divide, and the reaction of Governments and regulators around the world has shown that the issue is now very firmly on the global agenda.