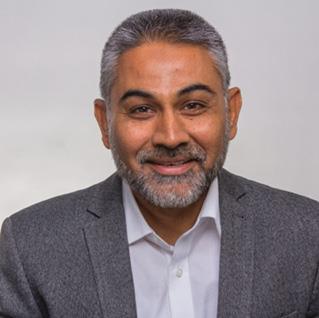 The rapidly growing number of IoT devices and applications usually have specific communications requirements such as low cost, low power, long range and low data rates, while base stations may need to cater for many thousands of devices. As technologies such as Zigbee, Wi-Fi and conventional cellular don’t always meet these demands, the foundations have been laid for Low Power Wide Area Network (LPWAN) non-cellular standards like LoRa and SigFox along with cellular standards like NB-IoT and LTE-M.

Sigfox and LoRa were developed by French companies around 2010. Since then, the LoRa Alliance has standardised LoRa protocols and Sigfox is in discussions with 3GPP for standardisation, while the development of NB-IoT and LTE-M standards are being led by 3GPP. But it is the backing from major market players that is making LoRa and NB-IoT more attractive for IoT use cases compared to Sigfox. 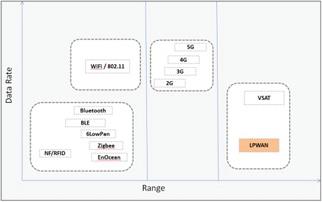 NB-IoT is a cellular technology based on the LTE network architecture but later adopted for 5G. It works in licensed bands and piggybacks on deployed cellular infrastructure. NB-IoT works for 4G and 5G bands, which means that a separate frequency band is not required. While LoRa networks need deployment from scratch, the long-term operational costs are lower because they use unlicensed ISM (Industrial, Scientific and Medical) bands, which makes LoRa ideal for low-budget, small-scale enterprise applications.

However, there is a restriction associated with using the ISM band as users are obliged to adhere to a policy limiting their use of available bandwidth, such that large volumes of data cannot typically be transferred. In addition, data rates are low – LoRa offers 50kbps at best. Another disadvantage is that unlicensed LPWA connected devices can experience greater interference, resulting in reduced efficiency and coverage.

LoRa is the technology of choice for low cost private IoT enterprise networks, supported by the LoRa Alliance - a non-profit and open source association of 500+ members promoting the free use of LoRa protocols.

Longevity: The QoS, low latency, synchronous communication and higher device current, require higher energy use and render a shorter battery life to NB-IoT devices compared to LoRa. The applications that do not need low latency would prefer LoRa if battery life is the main concern. 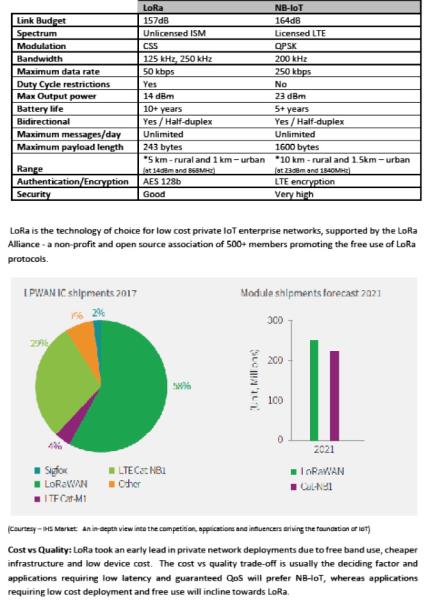 Coverage: Better link budget gives a coverage edge to NB-IoT over LoRa, although its reliance on the LTE network means NB-IoT may have limited coverage in rural areas. LoRa however, with low infrastructure costs, can be readily deployed to get coverage where no LTE infrastructure exists.

Mobility: IoT applications requiring mobility prefer LoRa over NB-IoT as the latter works on cell reselection in idle mode, which does not offer optimum mobility support. LoRa networks, however, allow transmission to multiple base stations with no need for handover.

Cellular and non-cellular NB technologies have strengths and weaknesses that make them ideal for specific enterprise applications and market segments. Whilst LoRa is more suited to low cost, low bandwidth, local area and private network deployments, NB-IoT will be adopted for more sensitive applications requiring higher bandwidth, low latency and guaranteed QoS. It can be said with confidence that although seen as competing technologies, they will develop their own niche markets and co-exist for a long time.