Tweet
Foreign secretary hits out at China for 'data hack' 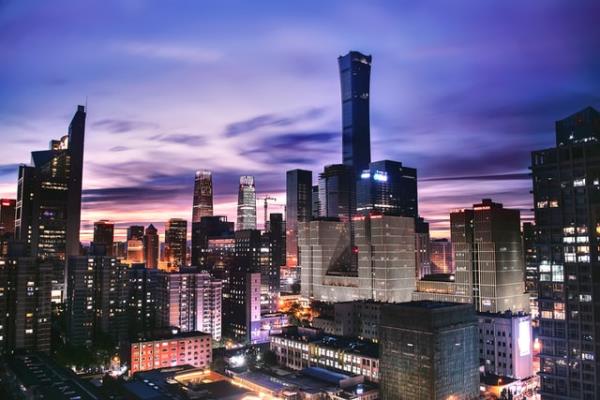 Foreign secretary Dominic Raab hit out at "reckless" China after the UK joined a number of other allies in blaming Beijing for a huge data hack.

The Foreign Office has said it is joining "likeminded partners" to confirm Chinese state-backed actors were responsible for gaining access to computer networks around the world via Microsoft Exchange servers.

The attacks took place earlier this year, affecting over a quarter of a million servers across the world. Raab said the cyberattack by "Chinese state-backed groups" was part of a "reckless but familiar pattern of behaviour".

Raab said in a stament: "The cyberattack on Microsoft Exchange Server by Chinese state-backed groups was a reckless but familiar pattern of behaviour. The Chinese Government must end this systematic cyber sabotage and can expect to be held account if it does not."