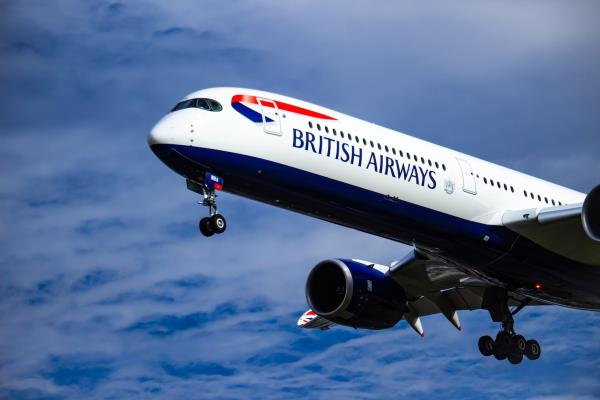 BA has settled the data-breach compensation

British Airways has settled a legal claim by some of the 420,000 people who were affected by a major 2018 data breach.

The breach affected both customers and BA staff and included names, addresses and payment-card details. It led to the Information Commissioner's Office handing the airline its largest fine to date, of £20m, over the "unacceptable" failure to protect customers.

However, BA's settlement - the amount of which remains confidential - did not include any admission of liability.

BA issued a brief statement saying it was "pleased we've been able to settle the group action". It also apologised to customers and reiterated its stance it had acted promptly when it had discovered the problem.