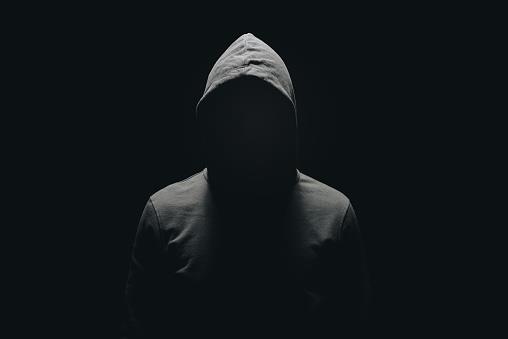 Engineers are working round-the-clock to restore hundreds of thousands of police records that were accidentally deleted from the national database, the Home Office said.

More than 400,000 records were wiped due to human error last weekweek, prompting warnings that criminal investigations could be compromised.

In addition, the home office said that a "fast time review" identified the problem and corrected it "so it cannot happen again".