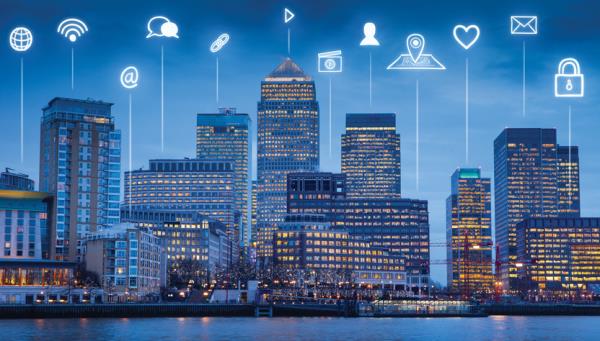 Connexin said that the investment would support its expansion, with the aim of becoming the leader in smart infrastructure and the IoT sector

The money marks an “initial commitment” from Whitehelm Capital, one of the world’s largest independent infrastructure managers.

Hull-based Connexin company said that the investment would support its expansion, with the aim of becoming the leader in smart infrastructure and the IoT sector.

“Whitehelm is delighted to partner with Connexin to support the development of digital infrastructure in the UK,” said Tom Maher, head of business development at Whitehelm Capital. “At a time when connectivity has become more important than ever, we have identified a significant need to invest in regional networks and support local communities.

Connexin’s long and successful track record in providing connectivity services to these local communities, businesses and municipalities make it a perfect partner.”

Connexin co-founder Furqan Alamgir added that “this investment isn’t just about Connexin” in that it affects every community. “Everyone deserves clean air, tidier streets, safer roads,” he added. “By allowing all communities to have access to our digitally connected infrastructure, it enables connected devices to “speak” to one another which paves the way for amazing things.

The company uses an IoT foundation for its Smart City Operating System, with CityOS centralising information.