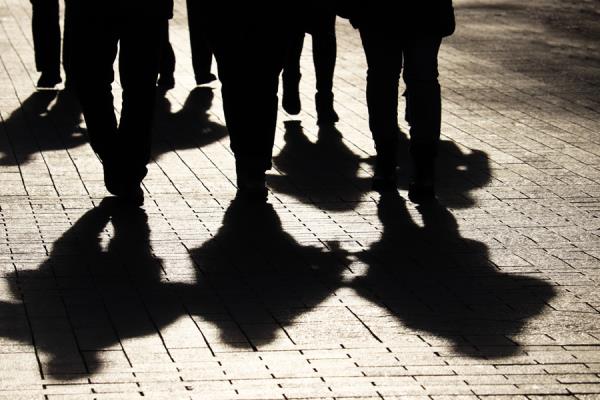 The UK government said it would allow Huawei to be involved in building peripheral parts of the 5G and full-fibre network, despite describing it as a high-risk vendor

Senior Conservative Party members have written to fellow Tory MPs expressing concern over the government’s decision to allow controversial Chinese technology company Huawei to have a role in building the UK’s 5G network.

Former leader Iain Duncan Smith, who is among the signatories of a group dubbed “the Wolverines”, said there was cross-party concern about the issue.

The letter, which was also signed by former ministers including Owen Paterson, David Davis and Damian Green, said some MPs were working to find a better solution to the 5G issue.

“We are seeking to identify a means by which we ensure that only trusted vendors are allowed as primary contractors into our critical national infrastructure,” the letter reads. “Trusted vendors would be companies from countries that have fair market competition, rule of law, respect human rights, data privacy and non-coercive government agencies.”

Duncan Smith told BBC Radio 4’s Today programme that the UK was in danger of  isolating itself if it allowed Huawei access to certain areas.

“The foreign secretary said at the dispatch box that China is considered to be an aggressor in these matters, constantly attacking our systems alongside Russia,” he told the programme. “They claim Russia is an aggressor and they won’t have anything to do with Russian technology – then surely the same principle must apply to China.”

The UK government said it would allow Huawei to be involved in building peripheral parts of the 5G and full-fibre network, despite describing it as a high-risk vendor.

It will also introduce a regulatory framework aimed at ensuring Huawei’s share of the 5G market cannot exceed 35% and can be reduced over time.

In response, Duncan Smith said: “I think therefore we need to get the government to look to get the involvement of Huawei not to 35% but to 0%.”

He added that there was a lot of disquiet over the government plans. “There is real concern across the floor of the house,” Duncan Smith continued. “We’ve got no friends out there any longer on this issue. Australia I’m told had a go at the foreign secretary about this decision when he went out there, New Zealand is against it, Canada is against it, America is against it. The ‘Five Eyes’ are all against it. The truth is security and the protection of the UK is the absolute number one priority for any government.”

US vice-president, Mike Pence, also indicated the decision by the prime minister, Boris Johnson, to allow Huawei a limited role in 5G rollout could jeopardise a post-Brexit trade deal between Britain and the US.

“The United States is very disappointed that the United Kingdom has decided to go forward with Huawei,” Pence told the US broadcaster CNBC. “When I went at the president’s direction in September I met with prime minister Johnson and I told him the moment the UK was out of Brexit we were willing to begin to negotiate a free-trade arrangement with the UK.”

However, Pence was non-committal when questioned on whether the decision could prove to be a deal-breaker. “We’ll see,” he said. “But we just don’t believe that utilising the assets, the technology of Huawei is consistent with the security or privacy interests of the UK, of the United States, and it remains a real issue between our two countries.”

His remarks came after it was reported that US president Donald Trump blasted Johnson with “apoplectic” rage during a phone call regarding the UK’s decision.