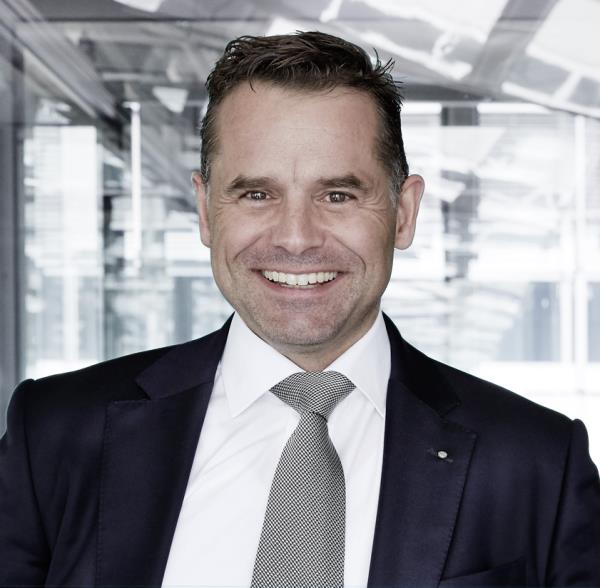 Technology is going through an era of unprecedented change.

Connectivity, globalisation, and increased competition for talent, services and customers is driving a fourth industrial revolution, in which organisations have been forced to rethink the way they use tech to underpin their growth.

Emerging breakthrough technologies such as artificial intelligence (AI), the Internet of Things (IoT) and autonomous vehicles have been the flagbearers of this change – celebrated for their potential to transform the way we interact with the world.

Yet, for organisations to realise such opportunities, they need the right infrastructure in place. This requires  an agile and secure network - in which aspects such as bandwidth control, app visibility and traffic routing are simplified and accessible through a single ‘pane of glass’.

This is often a challenge for enterprises. Delivering that level of agility, moving away from traditional networks such as MPLS, often invokes concerns around security. With regulators already handing out significant fines following the introduction of legislation such as the GDPR, this is completely understandable.

Typically, as organisations have attempted to respond to continually shifting market demands, they have deployed a steady stream of new technologies across the enterprise spectrum. The result of this is an ever-more complex technology ecosystem. This, in turn, has an inverse negative impact on an organisation’s security posture – with every degree of amplified complexity increasing its exposure. Attempts to then secure that environment further prevent future agility. And so the cycle goes on.

But with rivals waiting in the wings to capitalise on any business performance issues a competitor may experience – from a poor customer interaction to ‘black-outs’ – businesses can ill-afford a lack of flexibility if they want to survive, let alone thrive, in today’s marketplace.

So what if delivering agility didn’t mean a trade-off against security? What if organisations could strike a careful balance between the two – delivering for the business, while safeguarding its data and end-points?

Technology such as SD-WAN creates an abstraction layer that both consolidates and simplifies the complexity and explosion of exposed capabilities at an organisation’s edge.

While SD-WAN can deliver a more flexible network – in which data and bandwidth can be seamlessly shared across locations and territories – it does often result in questions being asked around security. These concerns are typically intensified when the notion of connected devices are brought into the equation.

However, by bringing all potential contact points into one place - and by taking a software-defined approach to managing the various technical and business services that an organisation may require at its newly complex edge - they can strike that much-needed balance between agility and security. With SD-WAN now available as a managed service, organisations need not be concerned about a lack of internal skills or expertise in running the network – the process can be easily outsourced.

In today’s hyper-competitive landscape, organisations cannot afford to take their foot off the gas when it comes to deploying new technology to improve the customer experience, solidify relationships and unlock new revenue opportunities. A secure, flexible network is critical to underpin such sustained development.