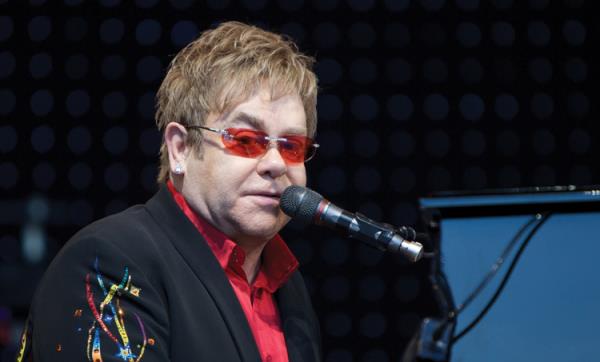 The government is bracing itself for fines and a compensation bill running into the millions following the disclosure of the home addresses of counter-terrorism experts and celebrities on the New Year Honours list.

Senior officials demanded an inquiry into the circumstances which led to the personal details of more than 1,000 individuals, who will receive awards, being posted online by the Cabinet office on Friday, December 27th.

The list of those whose full home address was exposed on a downloadable spreadsheet for at least 30 minutes, included nearly 40 people involved in sensitive defence and counter-terrorism work.

Among those were a number of serving military personnel alongside prominent celebrities such as Sir Elton John and cricketer Ben Stokes. Others who received honours were people helping to secure police stations in Northern Ireland and experts involved in the aftermath of the Salisbury Novichok poisonings.

Rick Goud, chief executive officer (CEO) and co-founder of  secure communications provider Zivver, told Networking+ that data breaches of all types have been on the rise globally as organisations grapple with how best to safeguard sensitive data from both external as well as the lesser-known internal threats, usually from their own staff.

“The recent New Year Honours list data leak situation, while alarming, is hardly unique,” said. “That is because this incident was caused by an employee who accidentally made the sensitive information available online for a short period of time. In fact, most data breaches are actually mistakes by staff, accounting for over 80% of reported incidents according to the Information Commissioner’s Office (ICO).”

However, Goud added that the publishing of celebrities’ addresses was nowhere near as bad as that of counter terrorism workers.

“I think that in the case of publishing Elton John’s home address, the impact would be fairly minimal as that information is already quite accessible to the public,” he added. “Many people tend to forget that it was not that long ago when phone books were circulated each year and featured the name, address and telephone numbers of most British households.”

He said unlike famous people, most government employees will not have elaborate security measures or 24-hour surveillance in place at their home address and so the ramifications of disclosing this type of sensitive information can be extremely dire. “These individuals or their residences could become unwilling targets from both UK citizens and foreigners alike, causing a potential national security risk, depending on the situation,” Goud added.