Tweet
'Ageing tech is biggest problem for IT staff' - report 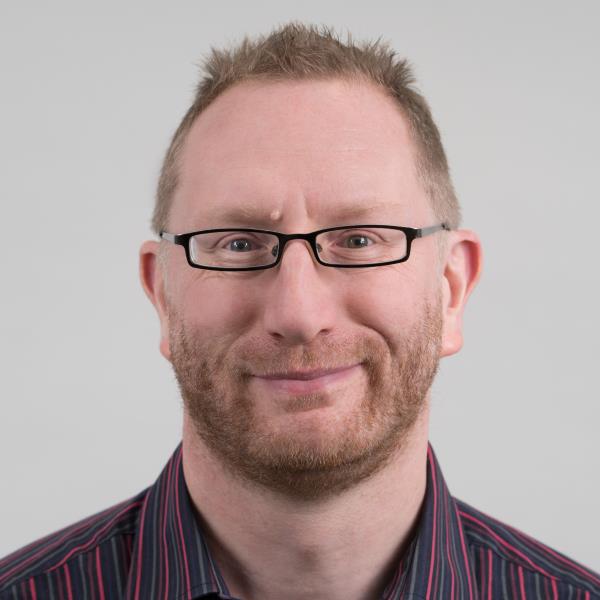 Research from Paessler AG, the IT monitoring specialist, has found that ageing technology is the biggest challenge and cause of frustration for IT departments across the UK.

The company surveyed IT administrators in 11 countries across the globe and revealed that it is hard for the modern enterprise to keep up with ever-evolving technology. Most IT staff in the UK do not enjoy being constant problem solvers and fixing IT issues. The biggest challenge that almost two-thirds of IT admin staff in the UK are faced with most frequently is aging technology (62%), network connectivity issues (43%) and server space shortages (41%), due to high-resolution files maxing out the capacity of local servers.

Elswere, nine out of 10 IT staff (89%) saidstability and reliability as an important factor when evaluating software, followed by feature set (77%), user experience (68%) and price (67%). Over a third (36%) went so far as to say that stability and reliability was the MOST important factor when evaluating software, with price only mentioned by 10% of IT staff.

In addition, IT staff hope to avoid any nasty surprises during their working day, with almost two-thirds of those surveyed (61%) admitting their biggest cause of frustration at work is something in the network going wrong unexpectedly, closely followed by end-users reporting a problem (60%) and shadow IT (22%).

“IT staff within the modern enterprise have an important part to play as the role of technology has evolved into a core business component," said Martin Hodgson, country manager UK and Ireland at Paessler AG. "Ageing technology is an obvious bugbear within UK organisations and as IT staff are increasingly involved in business-level decisions, the infrastructure and software that is put in place need to reflect and support that. IT staff clearly don’t enjoy firefighting at work – a reliable monitoring solution not only prevents fires starting, it can help IT managers put them out before they spread.”