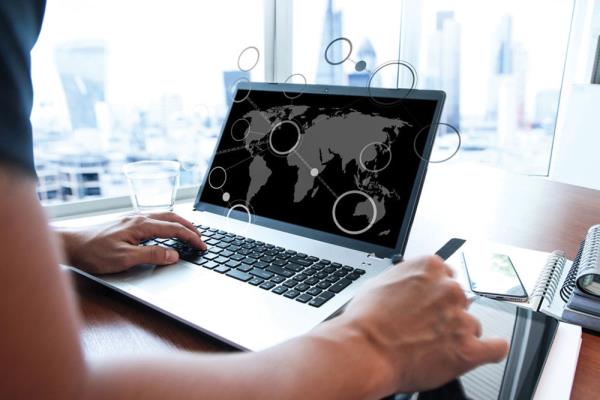 Aerohive, Teneo and VeloCloud have all launched new SD-WAN services within days of each other.

At the end of November, VeloCloud announced Outcome-Driven Networking. It says this utilises the fundamentals of SD-WAN to orchestrate and automate network processes, end-to-end. The firm claims this enables IT organisations to focus on revenue-generating activities rather than “tedious manual processes and error prone tasks”.

According to VeloCloud, Outcome-Driven Networking provides a platform for users to create a desired state of the network, enforce policies, and manage it all seamlessly. It claims this allows businesses to scale simply and securely from the edge to the cloud and the data centre.

For example, the firm says once an outcome has been stated – such as to access an application resource over a preferred path – its solution learns every site’s legacy network and automatically implements the required routing.

IDC forecasts published in July said global SD-WAN infrastructure and services revenues will reach $8.05bn in 2021. The analyst said the growth over the next five years will be driven by digital transformation where enterprises deploy technologies such as cloud, Big Data and analytics, mobility, and social business to unlock new sources of innovation and creativity. It said another driving factor is the continued rise of public cloud-based SaaS applications.

In early December, Teneo launched SD-WAN as a Service in response to what it describes as “restrictive ‘one size fits all’ SD-WAN offerings and increasingly complex WAN infrastructures”. The technology integrator reckons its new service provides a solution that’s tailored to fit and also prevents network managers being drawn into “inflexible” carrier deployment processes and support contracts.

Teneo says it XaaS delivery model combines individually-prescribed SD-WAN technologies with “round-the-clock expert monitoring and management services, packaged at a predictable monthly cost”. It claims this means that SD-WAN can be deployed and managed to achieve an enterprise’s distinct outcomes, without high ‘upfront’ equipment costs or the need to hire additional global network team members.

“Global telecoms carriers’ haste in aligning themselves with an SD-WAN provider was touted as bringing simplicity for buyers, but this at once removed the diversity of options that growth-focused customers actually need,” says Teneo CTO Marc Sollars. “In contrast, our new service model enables CIOs to define their business case, carefully design and right-size their SD-WAN approach, before selecting their preferred technologies.

Hot on the heels of Teneo’s announcement, Aerohive Networks unveiled what it describes as a “simple-to-manage and flexible SD-WAN solution that promises a secure and reliable HQ-like network experience for every user and device, regardless of location”.

Built on cloud networking, virtualised network services and a self-optimising, software-defined architecture, Aerohive says the new SD-WAN service can be combined with its existing SD-LAN offering. As a result, it’s claimed organisations can now “radically” simplify branch deployments with a unified cloud-managed Wi-Fi, switching and an SD-WAN VPN routing solution.

Aerohive will launch its service next month with a new cloud-managed XR200P router and a virtualised Layer 3 VPN gateway. It says the latter will offer a number of features such as application-based flow optimisation, network policy enforcement and enterprise-class network visibility, amongst others.

These latest SD-WAN offerings follow the likes of Orange Business Services, BT and Hughes Europe which each launched their own platforms earlier this year (see news, March and October issues).