Tweet
Schools to trial bodycams – but where will the data go? 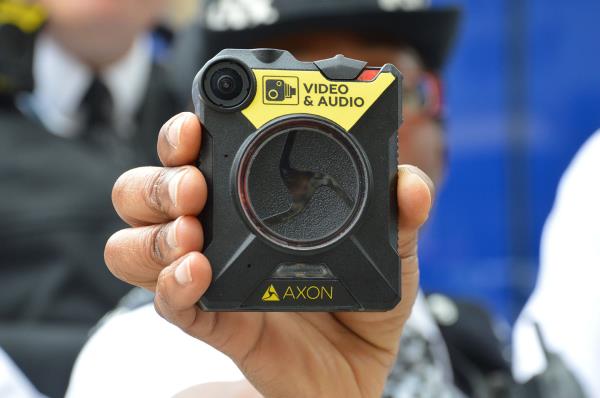 The school teachers will use tech similar to that being used by the Metropolitan Police.

Two UK secondary schools are reportedly planning to trial body-worn cameras to help deal with unruly behaviour. But technology experts are warning this may lead to data storage problems.

Tom Ellis, principal lecturer at the Institute of Criminal Justice Studies at the University of Portsmouth, said classroom teachers at the two schools are being given the option of using the cameras to film “when necessary”.

The schools have not been named. Body-worn cameras have already been in use at schools in the US since 2015.

The teachers at the UK schools will use technology similar to that which is currently being rolled out to Metropolitan Police officers (see News, p6, Dec 2016).

But there are concerns that many schools will not be able to cope with the large data volumes that come with video storage.

Rowark also points out that using data centres can be expensive for cash-strapped schools.

Instead, he recommends them to look to cloud platforms for their digital data storage needs. “To cope with a large influx of data through bodycam use in classrooms, schools should consider software-defined storage.

This technology provides a highly scalable and resilient storage environment, designed to scale up and seamlessly adapt to changing data requirements.”

Furthermore, for those schools facing budget cuts, he says software-defined storage allows IT to reduce costs while simultaneously providing an intelligent storage management solution that is “perfect” for bulk and large data storage needs..