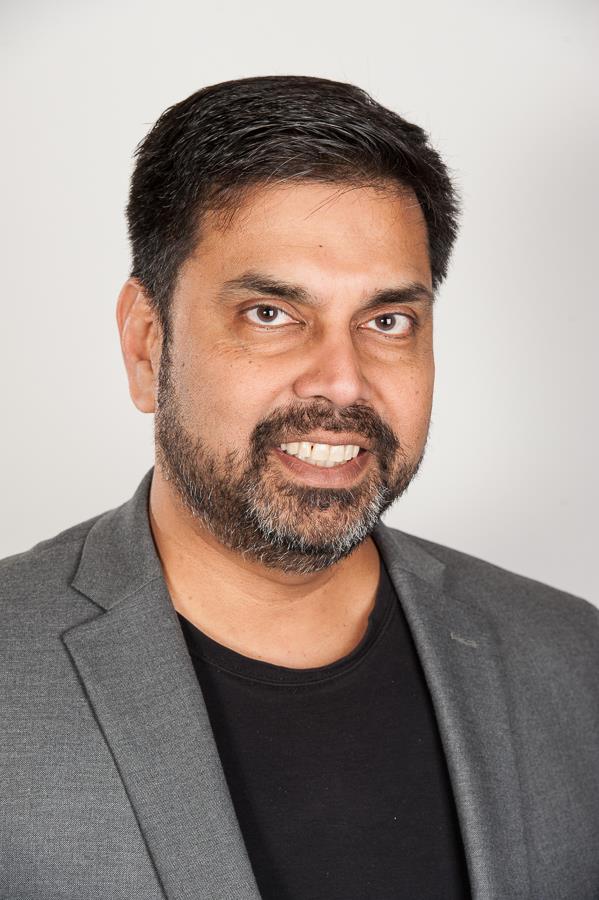 The technological world is changing, with innovations such as 5G and unforeseen changes such as the shift to a fluid workforce providing new opportunities and challenges. The pressure is on NetOps teams to cope with the significant impact this has on the network and help their businesses emerge stronger into the new tomorrow.

With network teams increasingly asked to deliver more at an increased pace and with no room for error, while working with diminishing budgets, infrastructure and operations leaders must transcend traditional NetOps. This can be achieved by investing in analytics and automation, while improving integration with DevOps and InfoSec to support digital business and evolving network requirements, and cope with a smaller budget. This is NetOps 2.0. Often attributed to Gartner, this term refers to the need to be faster and more agile. It references the disconnect between the way digital businesses move at the pace of software, whereas networking typically moves at the pace of hardware.

Three main concepts combine to create NetOps 2.0: visibility, an automation-first approach and collaboration between NetOps and InfoSec teams. Here we will be focusing on ‘network’ visibility, meaning visibility of all data in motion on the network, including between VMs or containers, whether hosted in private or in public networks.

Times of dramatic change in networking

NetOps professionals have been under significant pressure over recent months, as networks literally turned ‘inside-out’. The requirement for the majority of the workforce to become remote led to a forced shift from LAN to WAN and increased VPN use, meaning network teams were required to implement numerous critical changes extraordinarily quickly.

Looking ahead, there is still a high level of uncertainty as returning to work as we know it looks increasingly unlikely in the near future. NetOps professionals must adjust to the idea of a fluid workforce, working seamlessly between the office and home environment. This means network changes will continue to happen regularly, and that the network must be rearchitected and tools redeployed.

Coping with an evolving workforce is not the only challenge network professionals are facing. As the way users connect to the network changes, so does the attack surface of an organisation. Complexity benefits cybercriminals as it results in clouded visibility for IT and security teams, which has been exacerbated over recent months thanks to constant and unplanned network changes. The tipping point for many businesses is the economic uncertainty that has accompanied this challenging time, which is only becoming more real as we start to edge our way back to normality. IT budgets are tighter, meaning additional effort needs to be spent on optimising current technology investments in order to get maximum return.

It isn’t uncommon for business networks to be made up of a mix of on-premise and cloud apps, and both legacy and updated software. However, digital transformation, and now the added pressure on the network due to the shifting workforce and tighter budgets, has meant that business infrastructure is a lot more complex. This complexity often leads to more blind spots and a growth in encrypted traffic, which is why visibility is so key – you can’t secure or manage what you can’t see.

With the growing number of distributed applications and adoption of Zero Trust Architecture, visibility becomes infinitely more valuable as the amount of encrypted traffic – in particular TLS 1.3 traffic, which is even more complex than previous versions – will begin to grow. As well as eliminating blind spots, complete visibility can aggregate all network traffic and decrypt it centrally, rather than each tool having to decrypt and re-encrypt data as it passes through, which is hugely resource intensive and takes away from the main function of the tool.

Visibility goes hand-in-hand with application metadata intelligence. With complete clarity, additional information can be extracted from network traffic. This information can be used to streamline network tools and send only relevant traffic to each tool by enabling NetOps teams to filter packets as apps, as well as deduplicating traffic. This optimises businesses current investments and adds capacity by focusing the work of each tool. Analysing metadata also allows network professionals to better identify security anomalies. With the rearchitected, complex network infrastructure that has become common over recent months – and that looks set to stick around in some form for much longer – is it has never been more crucial to identify suspicious remote connections, abnormal login activity, high privilege user activity or weak cryptography.

By embracing the concept of NetOps 2.0 and accelerating the digital transformation of the network, businesses will be able to better manage the shift to a fluid workplace and emerge stronger. With complete visibility into the network, NetOps professionals will be able to benefit from the increased agility that will allow them to handle the plethora of changes that the network is undergoing and also ensure their network stays secure in the face of uncertainty.