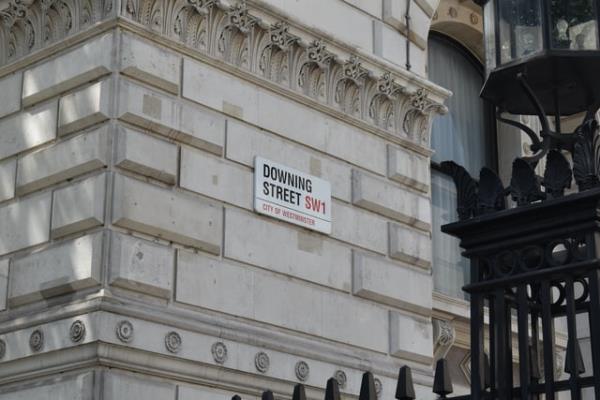 Downing Street has been the victim of a major security breach after powerful spyware linked to the United Arab Emirates was found on a Number 10 device, according to reports.

The spyware - which could have allowed the operator to carry out 24-hour surveillance of messages and calls - was found on a device on 10 Downing Street’s network.

The security breach of prime minister’s residences took place on July 7, 2020. The Israeli Pegasus spyware was also thought to have infected Foreign Office devices between July 2020 and June 2021 on at least five separate occasions.

An investigative journalist at the New Yorker magazine revealed news of the infection.