Tweet
Three and EE to bring 4G to London Underground 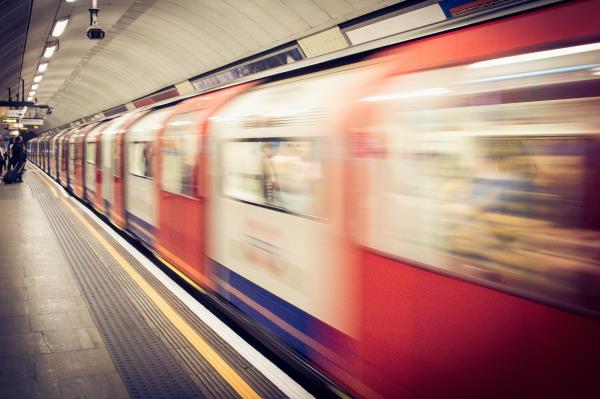 Mobile operators Three and EE have agreed a deal to join the BAI Communications network to roll out uninterrupted 4G coverage within London Underground stations as well as the tunnels between them.

BAI’s neutral host mobile network will also be used to provide the LTE-based emergency services network (ESN), which aims to provide secure critical communication alongside the Underground route for the UK's emergency services. EE was awarded the £1bn contract to supply ESN in 2015, replacing the existing Tetra network and reportedly saving the UK £1 million a day in running costs.

The infrastructure delivered by EE and Three is also set to be 5G-ready, allowing a seamless upgrade to the next generation of mobile connectivity in the future.

The rollout is part of Mayor of London Sadiq Khan's electoral promise to deliver 4G throughout the London Underground network, with all stations and tunnels expected to have high-quality and uninterrupted mobile coverage, which for now is only restricted to some parts of the Jubilee line, by the end of 2024.