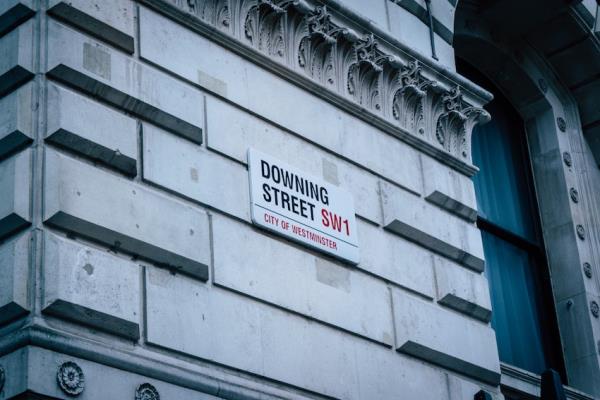 The Cabinet Office has been hit with a £500,000 by the UK’s data watchdog after the postal addresses of the 2020 New Year honours recipients were disclosed online.

The largest fine imposed by the ICO was a £20m punishment for British Airways following a hack of customer data in 2018. Marriott Hotels was fined £18.4m, also following a data breach.

A Cabinet Office spokesperson said: “The Cabinet Office would like to reiterate our apology for this incident … We take the findings of the Information Commissioner very seriously, and have completed an internal review as well as implemented a number of measures to ensure this does not happen again.”