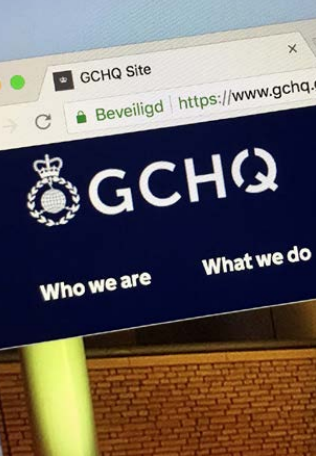 The UK’s three spy agencies have contracted Amazon’s cloud service unit AWS to host classified material in a deal designed to boost the use of artificial intelligence for espionage.

According to a report in the Financial Times, spy agency GCHQ championed the procurement of a high-security cloud system and it will be used by sister services MI5 and MI6, as well as other government departments such as the Ministry of Defence during joint operations.

The deal was agreed earlier this year and the data will be in Britain. GCHQ and AWS have so far declined to comment on the report.

The agency has been using basic forms of AI such as translation technology for years but is now stepping up its use, partly in response to the use of AI by hostile states and partly due to the data explosion that makes it effective.

GCHQ director Jeremy Fleming told a conference the number of ransomware attacks had doubled across the UK in 2021, compared with last year.

Meanwhile, AWS is offering UK councils a three-month crash course in cloud computing at zero cost. The program for local councils and government authorities, which includes both consulting services and infrastructure and software solutions from AWS, also comes without the need for contracts.

The program will be run by the AWS government transformation team and during the three months, UKs councils will see the creation and testing of proof of concepts (PoCs), through which they’ll be able to see the benefits of digital transformation.