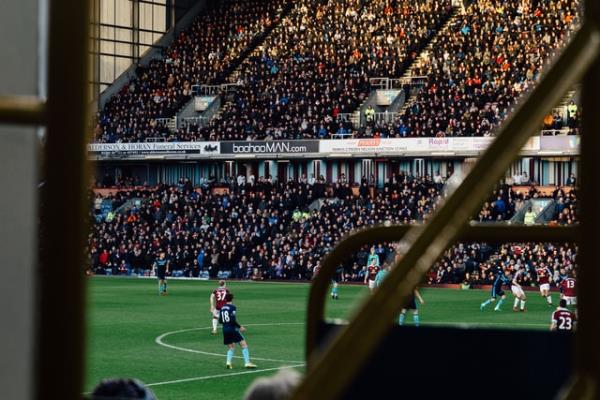 Some 850 players could bring action

Hundreds of professional footballers from the UK’s top divisions have threatened legal action against the data collection industry, which could be a major catalyst to data is handled.

The 850 players, led by former Cardiff City, Leyton Orient and Yeovil Town manager Russell Slade, in an effort dubbed ‘Project Red Card’, claim that personal data about them (such as height and age) and performance data (such as goals-per-game) is used without a licence.

They say this in contravention of the General Data Protection Regulation (GDPR), which was introduced in 2018 to strengthen data protection measures for individuals.

Those threatening action want compensation for the trading of their performance data over the past six years.