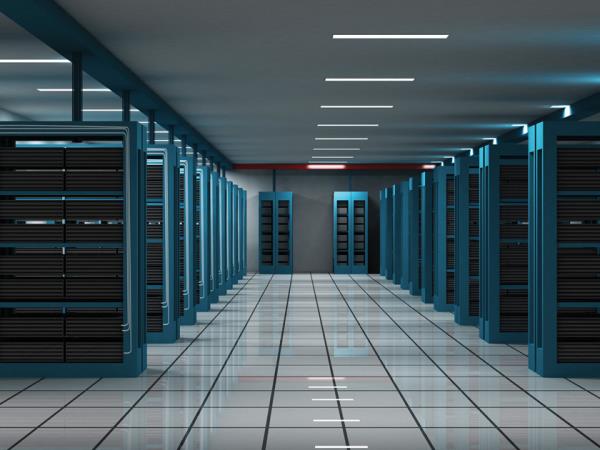 O2 is carrying out a “radical overhaul” of its operations in a bid to cut emissions from its data centres by more than half a million kilograms within a year.

The British telecommunications giant said it has invested in innovative energy-efficient cooling equipment to regulate the temperature of data centres and core network sites. The new kit, which uses natural cold air outside of locations to cool inside, will replace traditional electric-powered air conditioning and transitional gas-based refrigeration.

It is being paired with energy management software provided by EkkoSense, which uses smart sensors fitted to data centre equipment to monitor how much cooling each site requires and how the delivery of this cooling can be optimised for energy efficiency.

As a result, O2 estimates that each site with the new technology will consume 15-20% less energy per annum. To date, around 70% of the operator’s sites have received the upgrade. Once all sites have the technology installed, the operator forecasts, CO2e savings of more than 678,000 kilograms will be delivered within a 12-month period. The move comes after O2 shifted all sites where it manages energy bills directly to 100% renewable electricity.

“Our number one priority is keeping customers connected, but that cannot be at the expense of the environment,” said Tracey Herald, O2’s head of corporate responsibility and sustainability said. “Data centre cooling is a great example: the more data we use, the hotter the centres can become. Historically networks have relied on air con, but the UK has plenty of fresh, cold air that does the same job – so we’re getting rid of old kit and using energy in a smarter way.”

To date, around 70% of the operator’s sites have received the upgrade.

Furthermore, O2 has also delivered an 82% improvement in energy efficiency across the network since 2015. However, it claims that the focus on data centres is necessary in light of the net-zero transition and the UK’s growing demand for 4G and 5G. Total peak hour data traffic on the O2 network this April and May was some 55% higher year-on-year.

In 2016, it was reported that the world’s data centres used more than Britain’s total annual electricity consumption – 416.2TWh, significantly higher than the UK’s 300TWh. This was equivalent to 3% of global electricity demand and, with the grid mix at the time taken into account, around 2% of annual global emissions.

In 2020, O2 became the only mobile network operator to commit to net zero by 2025, whilst working with supply chain partners to reduce emissions by 30% in the next five years.