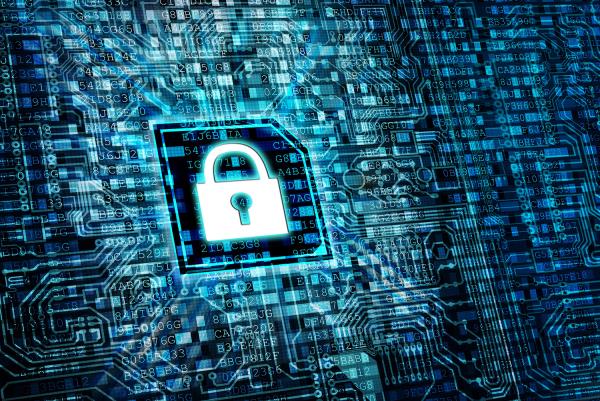 A new study of data sanitisation policies reveals that in many cases there’s remains a gap between policy and execution, despite new legislation placing greater emphasis on privacy and data protection.

In addition, 20% of employees in UK companies are responsible for the management and control of their own end-of-life IT equipment when they leave the organization. Some 35% place this responsibility with their line manager.

Meanwhile, a worrying 58% percent of U.K. enterprises also reported not being aware of when their organisation’s IT security policy was last updated and 56% percent are not clear about what it contains - the highest percentage points from all the countries surveyed.
Blancco surveyed 1,850 senior leaders worldwide.