Tweet
Space not the final frontier for SAC’s data storage 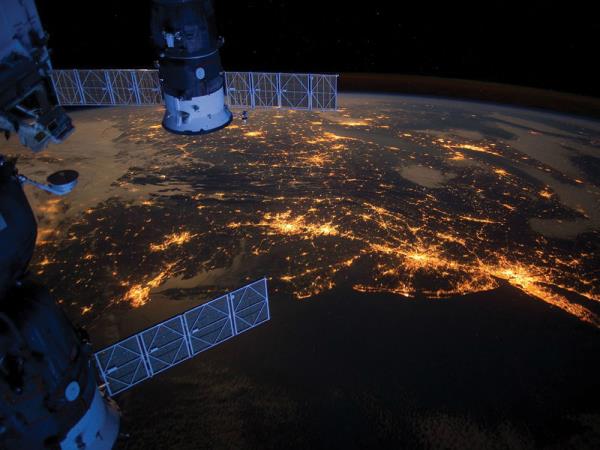 With satellites gathering more data every year and at higher resolutions, SAC saw its data acquisition rates double which highlighted a need for a more scalable and affordable storage solution.

Harwell-based SAC helps organisations make use of and benefit from satellite technologies. It was established in 2013 by Innovate UK (formerly the Technology Strategy Board) as part of a network of emerging technology centres to help drive economic growth.

With future predicated data acquisition rates expecting to double from 5PB of unstructured data to an estimated 10PB per year, SAC needed a new solution to deal with its sprawling and costly NAS deviceestate. It initially installed four Cloudian appliances which, it’s claimed, saved almost 75 per cent on data centre footprint by reducing the rack space needed for this capacity from 60U to just 16U.

The vendor says the move also gave SAC “limitless” scalability to cope with future storage growth. It says HyperStoreallowsthe company to expand its storage as needed by adding nodes that are automatically incorporated into its storage pool. According to Cloudian, the HyperFileNAS controller deployed with HyperStoreprovides the functionality of traditional enterprise NAS, including seamless connectivity with Windows- and Linux-based applications.

Furthermore, SAC’s support costs are said to have come down by 40 per cent, while savings on power and cooling alone have nearly offset the cost of the new storage hardware.

This latest deployment for Cloudian follows on from its recent acquisition of Infinity Storage announced earlier this year (see News, Mar 2018).